1 arrested in St. Albert after seizure of $40K of illegal drugs 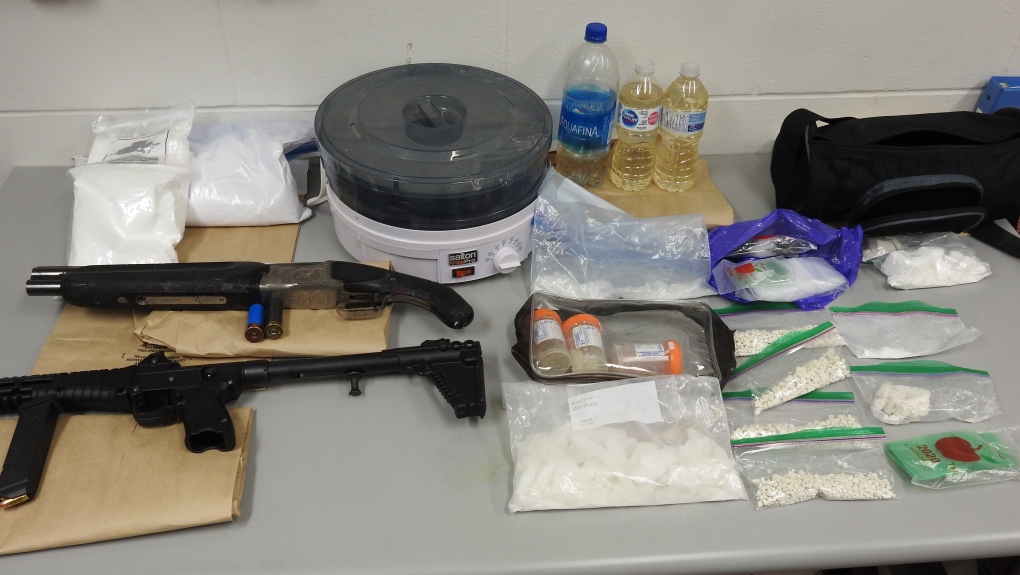 EDMONTON -- A federal parolee was arrested in St. Albert after a months-long drug investigation, RCMP said.

Jesse Louie, 41, was on a statutory release for a prior drug-trafficking conviction when Mounties opened a new investigation last October.

On June 17, police executed a search warrant at Louie’s residence and seized:

According to police, the street value of the seized drugs is worth more than $40,000.

Louie was charged with:

Louie’s parole has been suspended and his next court appearance is June 28 in St. Albert.