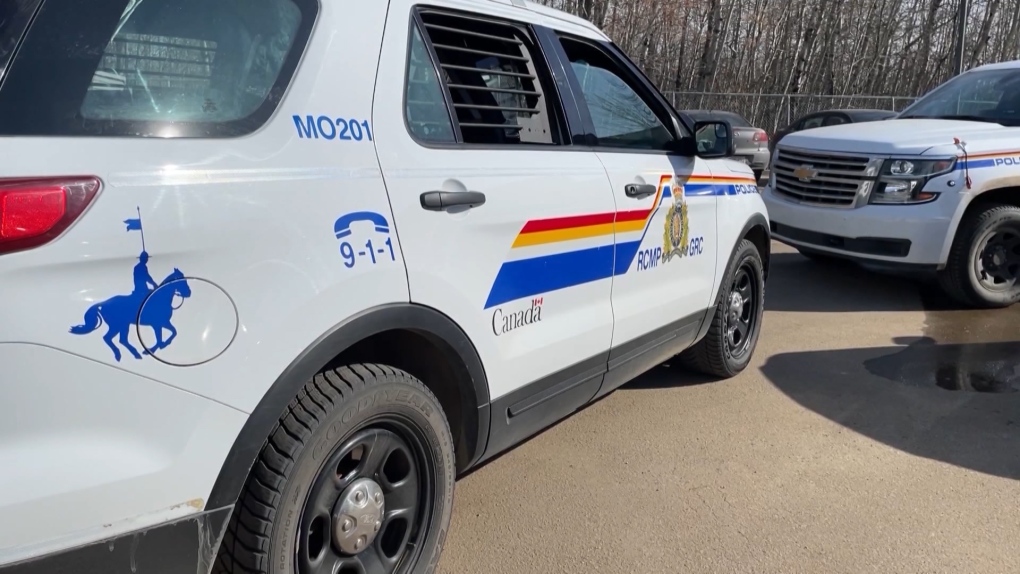 EDMONTON -- RCMP are investigating a firearms complaint in Redwater, Alta. that has left one woman dead and a man with serious injuries.

Mounties say in a news release sent Sunday that they responded to a weapons complaint at 9:46 p.m. on Saturday.

On their arrival at the rural residence in Redwater they found one woman who had died and a man who was severely injured.

The man was transported to hospital where he remains. There were no details offered about his current condition.

Police say there is no concern for the safety of residents in the area and that their investigation is ongoing.