1 in custody after death of man in southwest Edmonton 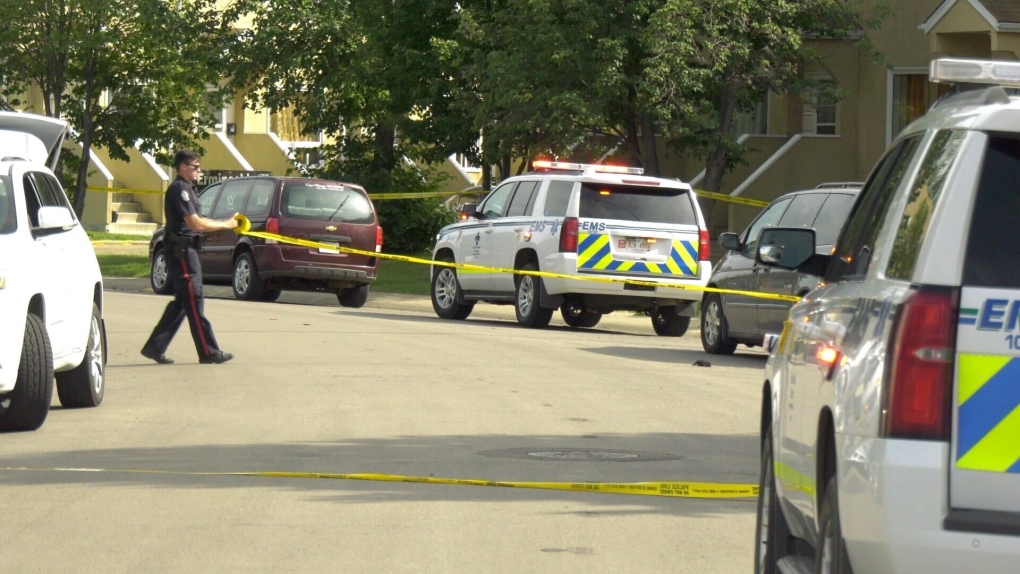 One person is dead and another was taken into custody after an incident in southwest Edmonton on Aug. 6. (Jay Rosove/CTV News Edmonton)

EDMONTON -- A man is dead after a weapons complaint in southwest Edmonton on Thursday afternoon.

Police were called to a home in the area of 24 Avenue and 108 Street for a weapons complaint around 4 p.m.

When they arrived, they found a man and a woman with minor injuries, and two children who were uninjured.

When officers went into the home, they found another man with serious injuries. He was declared dead at the scene.

The man outside was taken into custody. The woman was taken to hospital with non-life threatening injuries.

The children are receiving support and are being cared for by a family member.

The homicide section has now taken over the investigation. An autopsy has not been scheduled yet.

This is the second death of a man in Edmonton on Thursday. A man was fatally stabbed in west Edmonton shortly after noon.