1 in hospital after fire at Suncor Energy Edmonton Refinery 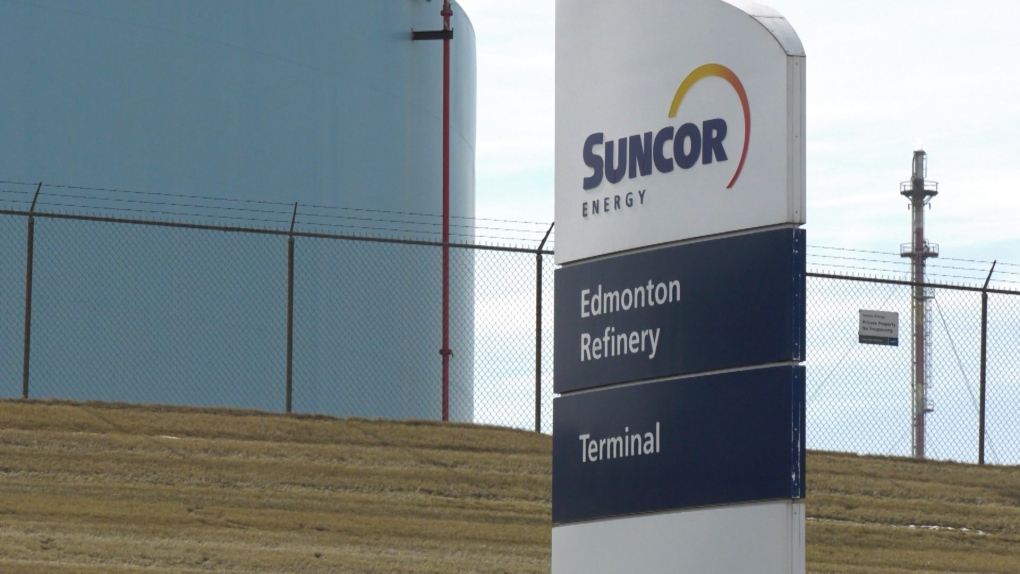 One person was taken to hospital after a fire at an oil refinery in Strathcona County Wednesday morning.

At approximately 6:40 a.m., Suncor responded to a fire at its refinery on Petroleum Way in Sherwood Park.

The facility was evacuated and the fire was extinguished. Suncor says all employees were accounted for.

One person was injured as a result of the fire and was taken to hospital in serious but stable condition, said an AHS spokesperson.

Suncor said it is working closely with local authorities and regulatory agencies.

The cause of the fire is under investigation.

Abortion is legal in Canada -- but is it accessible? Experts weigh in

There is a renewed conversation about abortion accessibility and rights for women in Canada after U.S. Supreme Court justices overturned the Roe v. Wade case on Friday, allowing states to ban abortions.

Man arrested after four people violently attacked by his dog in Toronto: police

A suspect has been arrested after he and his 100-pound dog allegedly attacked four people overnight, Toronto police say.