1 injured after stabbing on Friday night 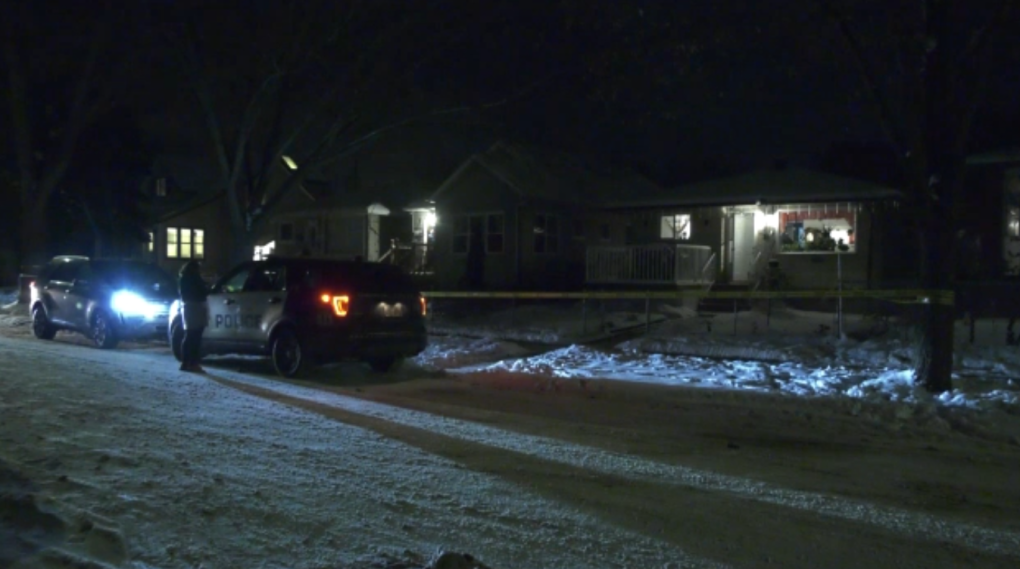 EDMONTON -- One person was injured after a stabbing northeast of downtown on Friday night.

Police were called to a home near 85 Street and 114 Avenue just before midnight.

Investigators said the man was “pretty cut up,” but is expected to survive.

The victim is not co-operating with police, and investigators don’t know if it was a targeted attack.

The attacker is still at large.