1 hospitalized after fire tears through building

1 hospitalized after fire tears through building 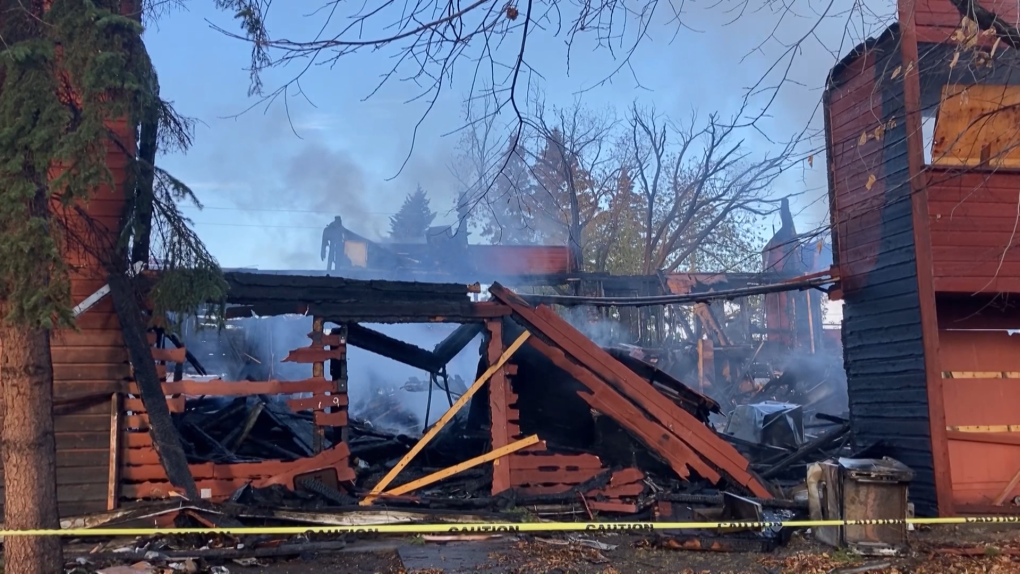 One person was hospitalized after a fire in Edmonton on Sunday morning.

The blaze was upgraded to a second alarm fire before being brought under control at 6:47 a.m., according to officials.

One person was taken to hospital, but officials did not say what kind of injuries they had or how serious they were.

As of 5:31 p.m., the fire was not completely out and fire crews and investigators were still on scene.

The first of the Leopard 2 tanks Canada is donating to Ukrainian forces has arrived in Poland.

Charles Kimbrough, a Tony- and Emmy-nominated actor who played a straight-laced news anchor opposite Candice Bergen on “Murphy Brown,” died Jan. 11 in Culver City, California. He was 86.

An investigation that lasted almost two years has resulted in moose hunting violation convictions for six people and a lodge in Red Lake in northwestern Ontario.

Wine lovers have growing options on the shelf to enjoy their favourite beverage as producers in B.C. offer smaller container sizes.