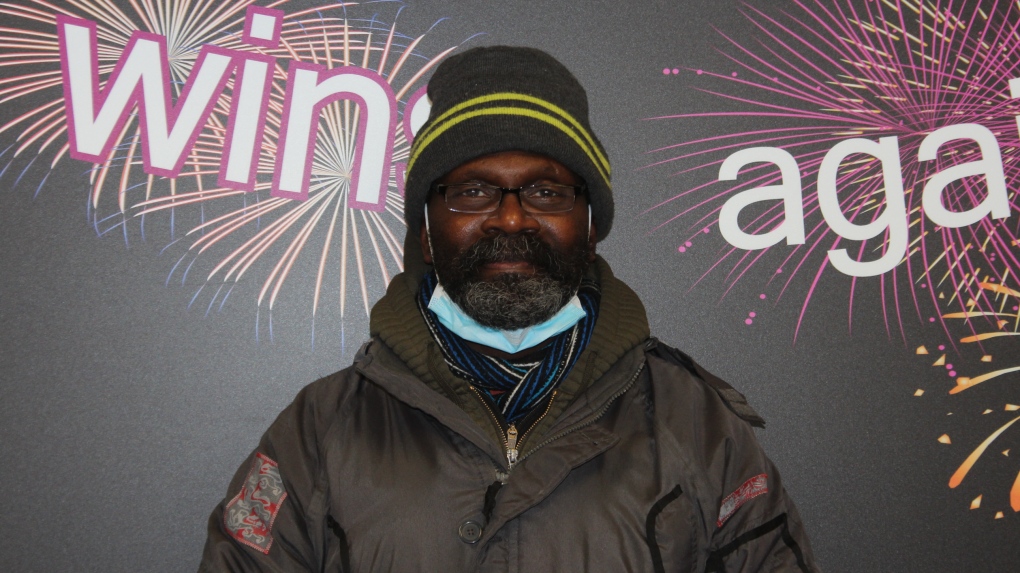 EDMONTON -- Ten Albertans have become millionaires in 2021 after they won the lottery.

The latest two, Fred Jackson and Greg Gerla, won the lottery in Edmonton and Lethbridge, respectively.

Jackson cashed in on a $2-million Western 649 ticket while Gerla had to settle for a $1-million Lotto 6/49.

“I always hoped this would happen to me one day,” Jackson said. “Now that it’s happened, I’m just so thankful.”

Jackson, who purchased his ticket at Betty's Corner on Jasper Avenue and 116 Street, doesn't know what he'll do with the money yet, but he's sure he wants to help others.

“I’m going to put some money away for my children, and do what I can to help people in need," he added. 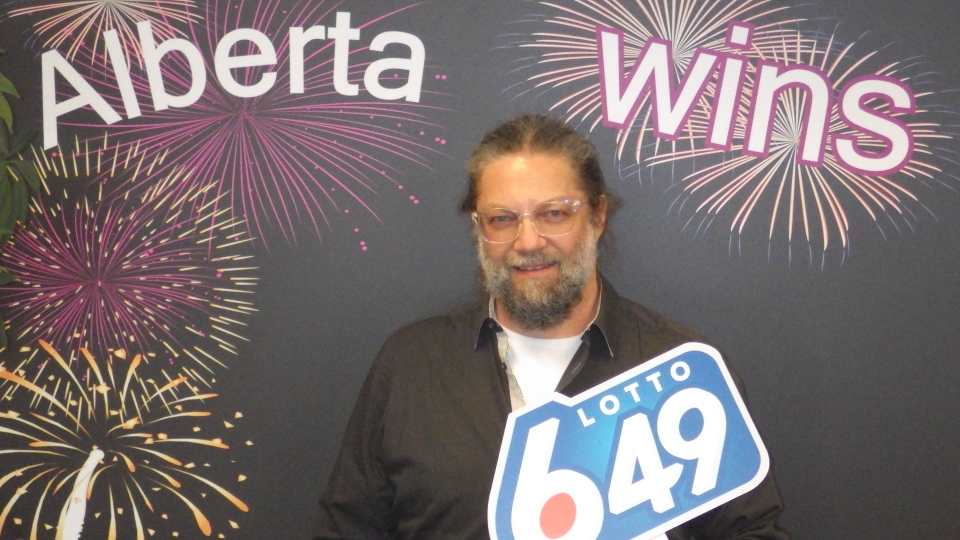 Gerla got his lottery ticket at a convenience store in Lethbridge.

“I had a couple lottery tickets to check,” he said. “I won $20 on one ticket, a free play on another ticket, then I scanned this one – whoa!

“I was so surprised; I really didn’t believe what I was seeing on the screen at first.”

Gerla wants to buy a new car, and save and invest some of the money.