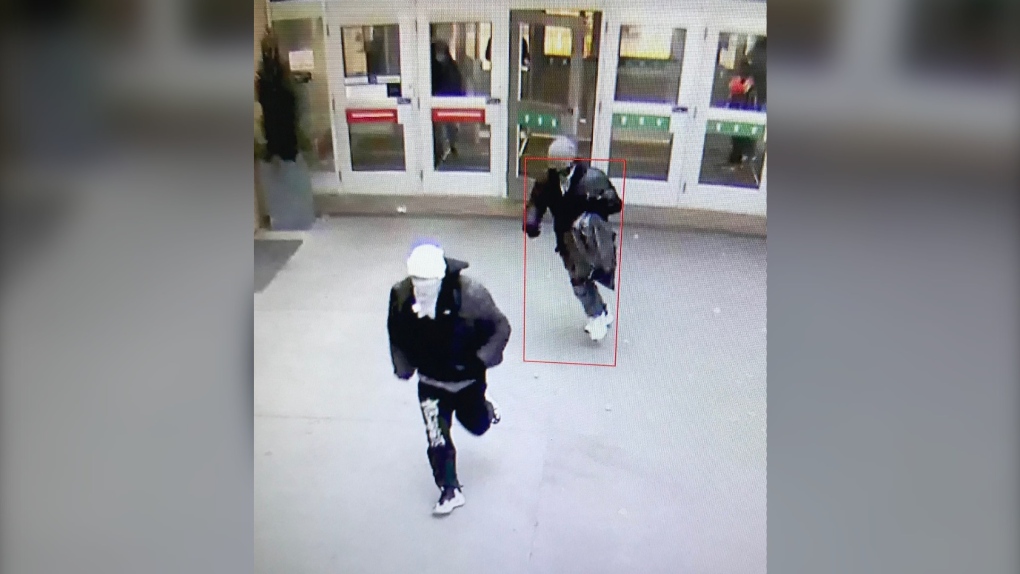 Edmonton police are looking to identify two suspects after a robbery at a jewelry store in Southgate Centre on Nov. 9. (Source: EPS)
EDMONTON -

Police are looking for help from the public to identify two suspects after more than $100,000 in jewelry was stolen.

On Nov. 9, at about 3 p.m., the Edmonton Police Service was called to a robbery at a jewelry store in Southgate Centre near 50 Avenue and 111 Street.

Officers said two men entered the store at the time of the incident, one pulled out a handgun and the other jumped over the counter and took off with an unknown amount of gold necklaces.

The suspects then fled the store, exited the mall through the south entrance and jumped into the rear passenger seats of a red 2013 four-door Honda Civic with Alberta license plate CKF-2443, EPS said. 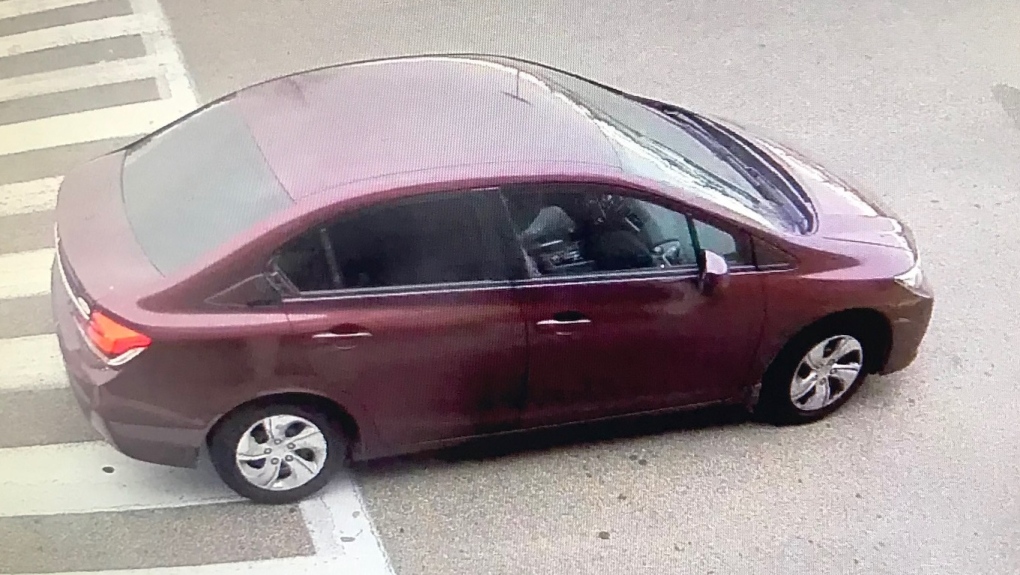 Detectives with the EPS robbery section said the Honda Civic was stolen, and they were able to determine $100,000 of jewelry was taken.

Both men are being described as: 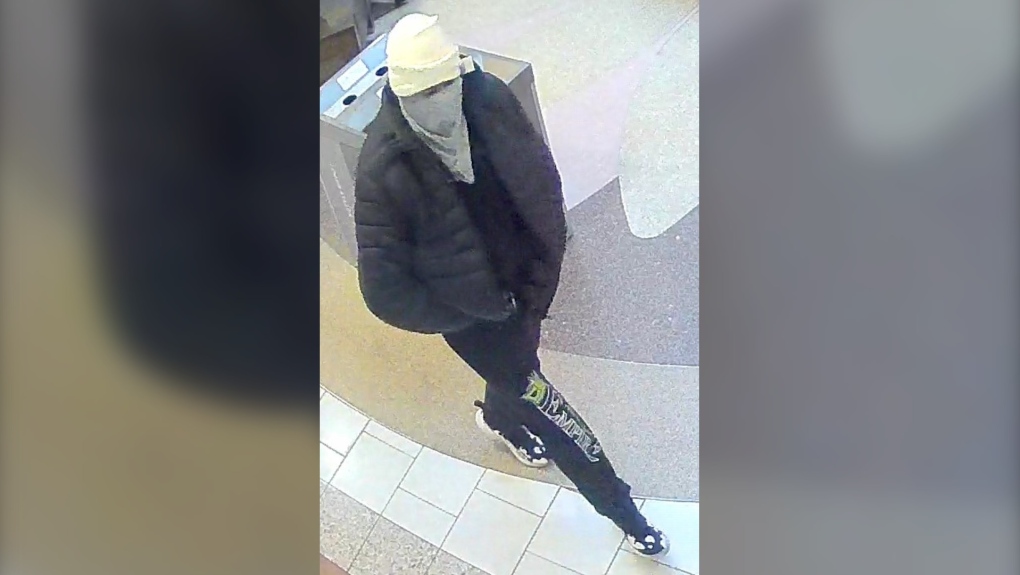 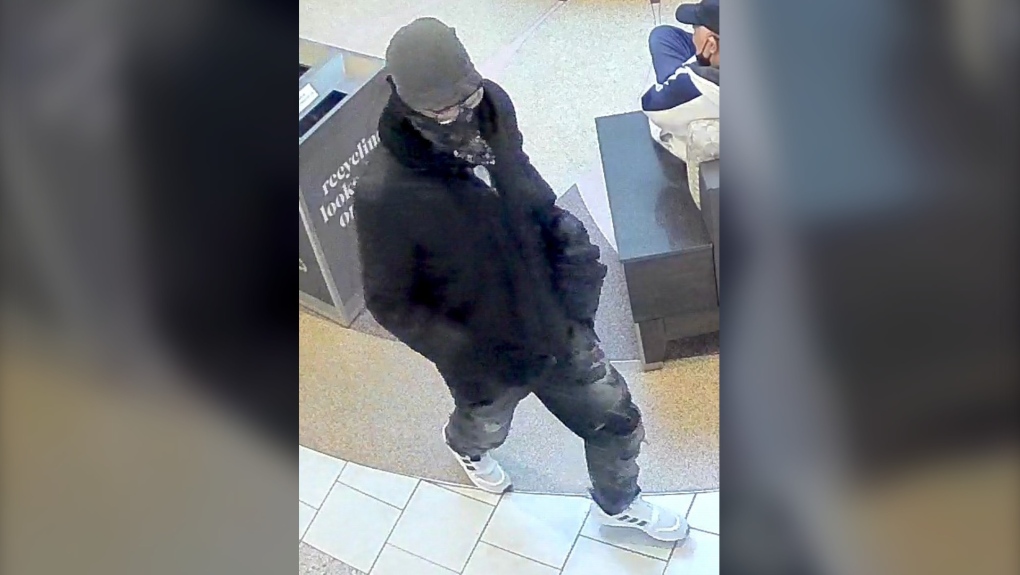 There is currently no description of the getaway driver.

Most of southern Ontario was hit by a severe thunderstorm, with gusting winds knocking down wires and trees.