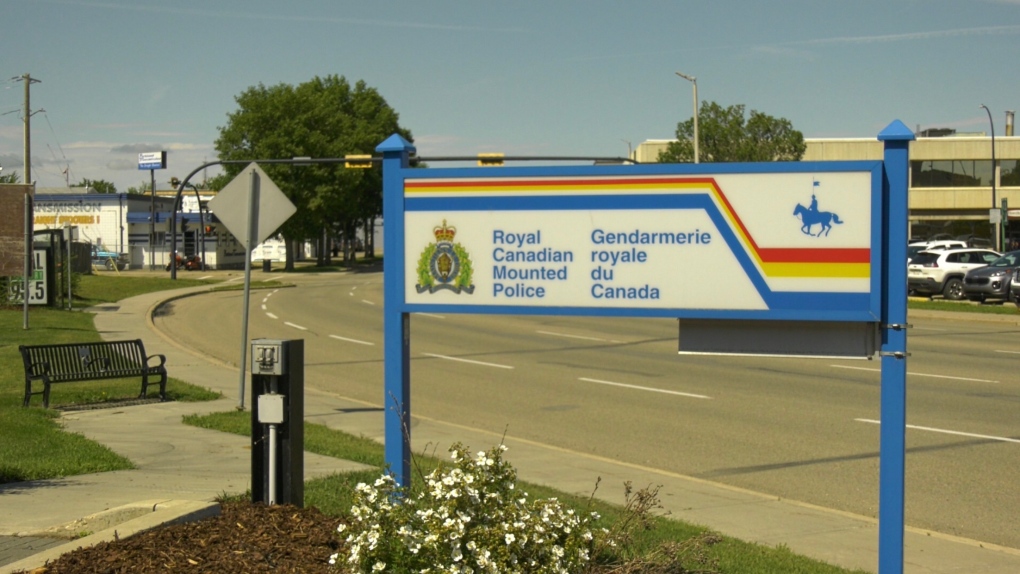 EDMONTON -- A man is facing 16 charges after Red Deer RCMP executed a search warrant that resulted in a large drug seizure.

On April 30, RCMP conducted a search warrant on a home in the Highland Green neighbourhood and found a large amount of drugs and a weapon.

Ridsdale is scheduled to appear at Red Deer Provincial Court on Thursday.