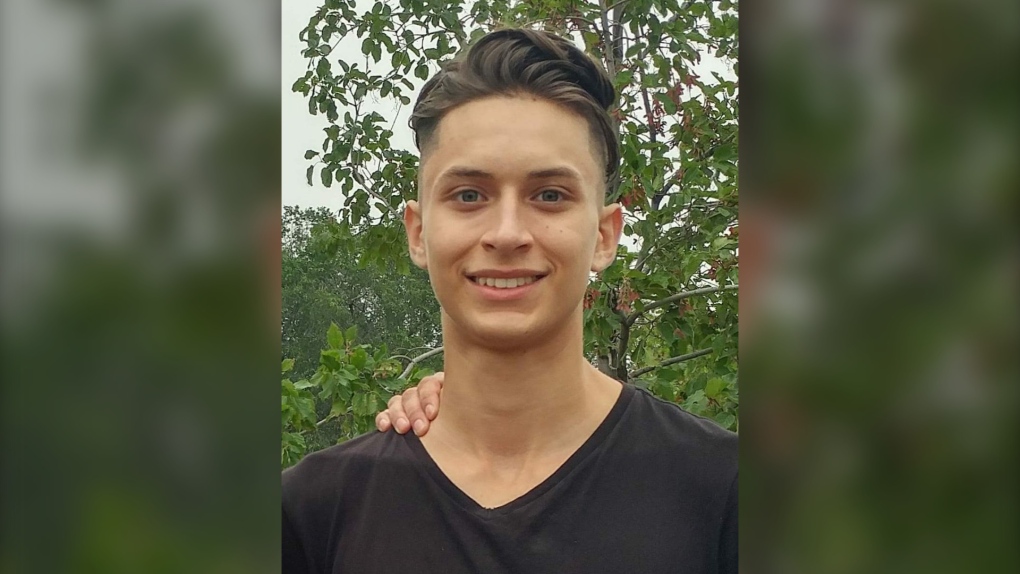 EDMONTON -- A 17-year-old has been charged with second-degree murder after a 19-year-old was killed at a Leduc house party in June.

On Oct. 25, Edmonton police arrested a 17-year-old suspect on an outstanding warrant and laid a second-degree murder charge in connection with Chitze’s death.

The suspect is scheduled to appear in Leduc Provincial Court on Oct. 29.