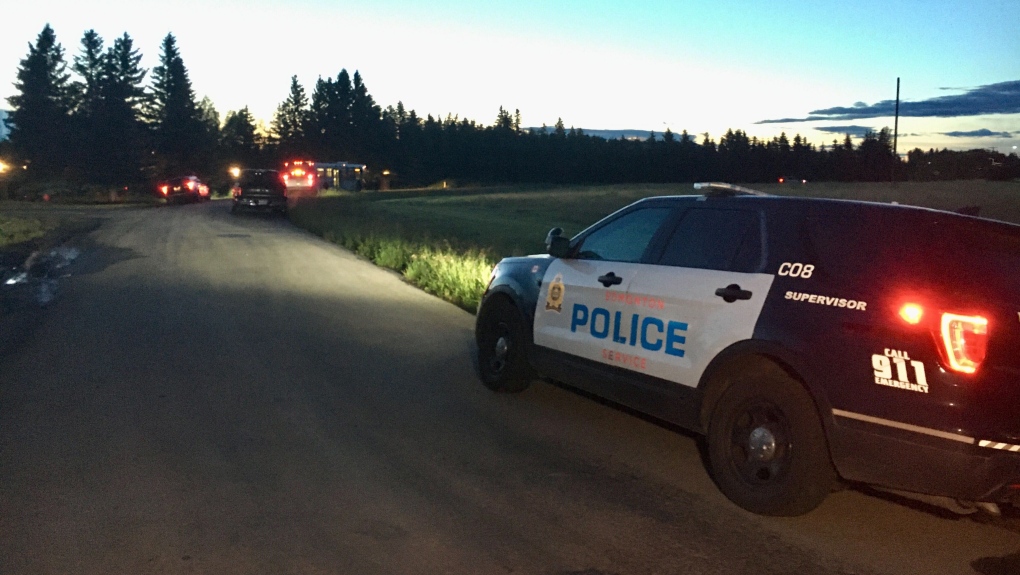 There was a heavy police presence in southwest Edmonton in the early morning hours on Friday, July 17, 2020.

EDMONTON -- The 19-year-old man who died at a southwest Edmonton party last week was shot to death, police have revealed.

His death is being investigated as a homicide.

Osman was dead when police arrived at a home near 184 Street and 8 Avenue in the early hours of July 17.

Osman's death is the city's 11th homicide of the year.