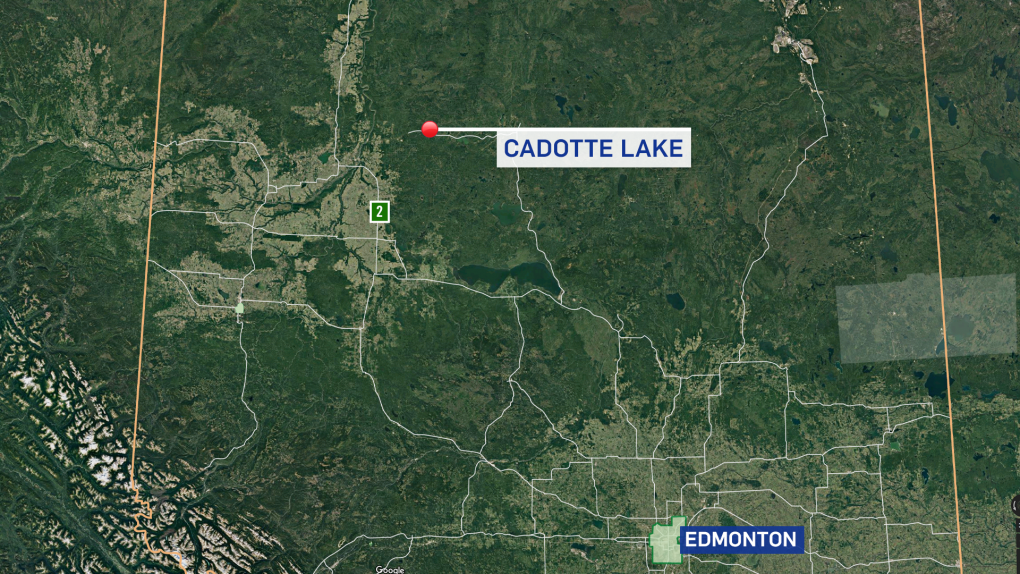 The man wanted for first-degree murder and who prompted a recent shelter-in-place order in a northern Alberta community was found on Monday.

Mounties say they arrested him Monday evening in the Little Buffalo community, east of Cadotte Lake where community members were told to stay inside their homes on Saturday.

The communities are nearly 400 kilometres north of Edmonton.

The order was issued when the man, who had been wanted on the first-degree murder charge since July, was spotted in the Cadotte Lake area.

RCMP rescinded the order that same day, despite not having found the man. Community members were told to be "diligent," as he was still believed to be nearby.

The man is accused of shooting and killing a 35-year-old man from Cadotte Lake.

A small plane carrying two people got stuck in live power lines Sunday evening in Maryland, causing widespread power outages in the surrounding county as officials worked to extricate the aircraft and its occupants.

Riots in Belgium, Netherlands after Morocco win at World Cup

Riots broke out in several Belgian and Dutch cities after Morocco’s 2-0 upset win over Belgium at the World Cup Sunday.

Matt Hancock, the U.K's scandal-prone former health secretary, is seeking an unlikely form of redemption Sunday: attempting to win 'I'm a Celebrity... Get Me Out of Here!' -- a gruelling, often gruesome reality show set in the Australian jungle.