2 dead, 2 injured in crash on Highway 21 near Edmonton

2 dead, 2 injured in crash on Highway 21 near Edmonton 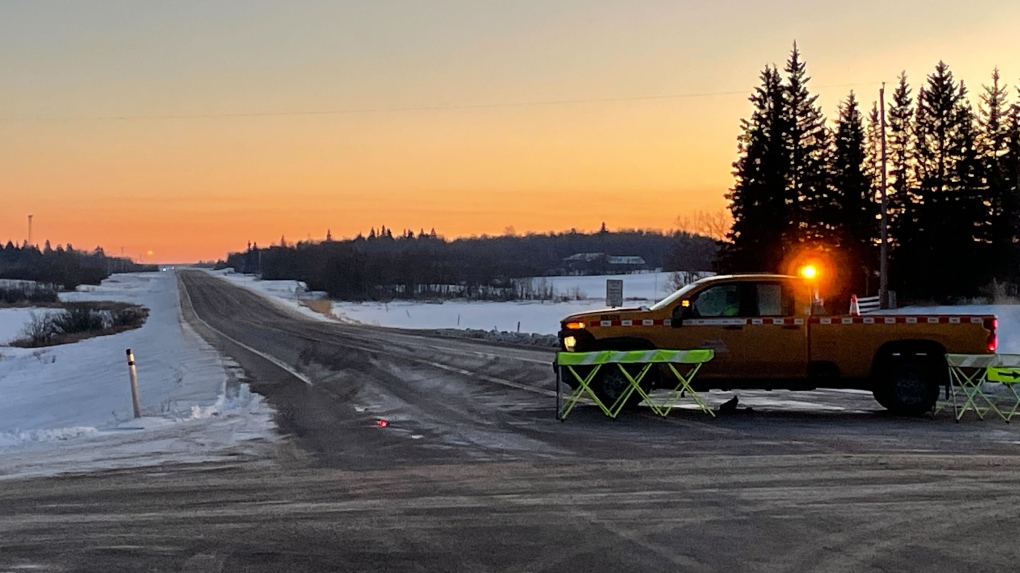 A roadblock at the scene of a three-vehicle collision on Highway 21 near Edmonton on December 9, 2022 (Sean McClune/CTV News Edmonton.)

Two people were killed Friday and two others were taken to hospital after a crash on Highway 21 south of Township Road 514 on the southeast outskirts of Edmonton.

The injured people, a 42-year-old female and a 45-year-old male, were in stable condition, Kerry Williamson with Alberta Health Services confirmed to CTV News Edmonton

Two children were also assessed on scene but not taken to hospital.

The collision made the busy highway "impassible" for several hours, RCMP said.

Police initially said that three vehicles were involved, but later updated that it was four. The scene has now been cleared and police continue to investigate.

Mendicino: foreign-agent registry would need equity lens, could be part of 'tool box'

Public Safety Minister Marco Mendicino says a registry to track foreign agents operating in Canada can only be implemented in lockstep with diverse communities.