EDMONTON -- Two people are dead after a fatal plane crash northwest of Thorsby.

According to RCMP, the Harmon Rocket crashed into a field near Township Road 504 and Range Road 21 before the plane caught fire. 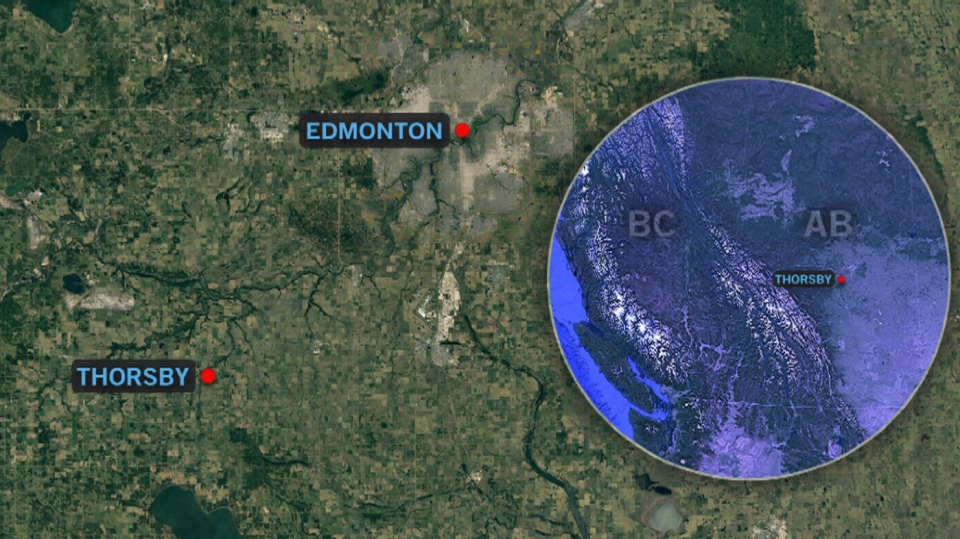 The 59-year-old man piloting the plane and the 48-year-old woman riding with him were both killed. No one else was on board.

The plane was travelling from Rocky Mountain House, which is where both of the victims were from.

The Transportation Safety Board has deployed a team of investigators to the crash scene.

Thorsby is about 70 kilometres southwest of Edmonton.