2 killed in crash east of Edmonton

2 killed in crash east of Edmonton 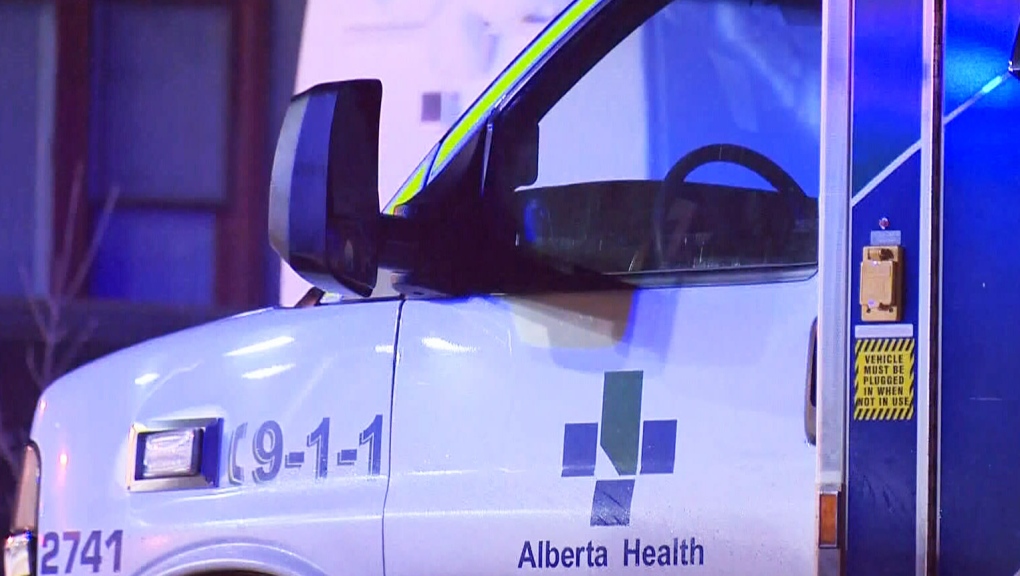 Two people are dead after a crash early Monday morning.

Emergency crews responded to a crash on Highway 16 at Highway 855 south of Mundare around 1:40 a.m.

According to police, a car was driving southbound on Highway 855 when it collided with a westbound semi on Highway 16.

Two people in the car were pronounced dead at the scene.

No details about their identity have been released pending notification of next of kin.

Mundare is about 83 kilometres east of Edmonton.