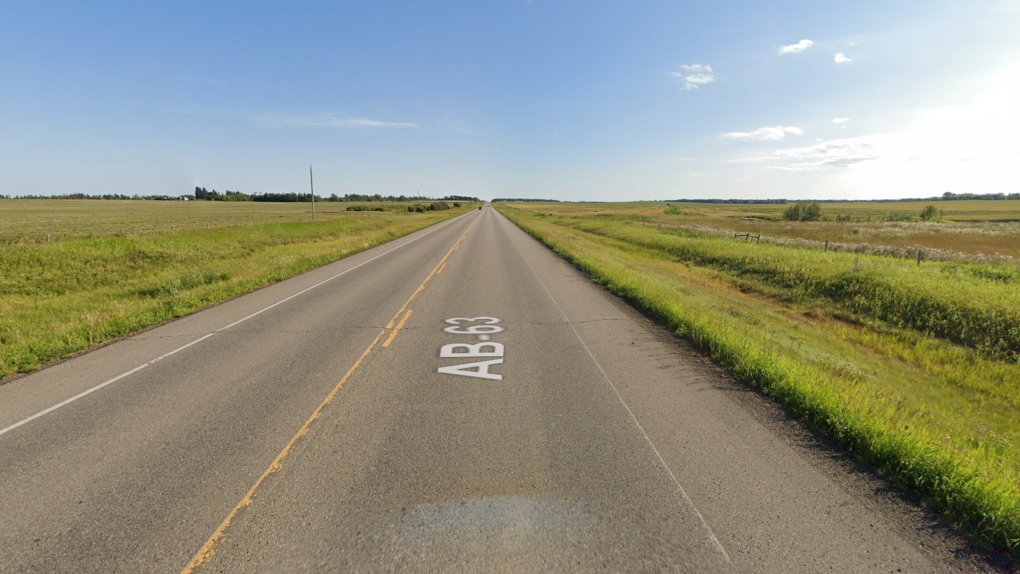 Two people are dead after a crash northeast of Edmonton on Sunday night.

Police were called about a two-vehicle crash on Highway 63 just north of Township Road 642 near Boyle, Alta., around 10:30 p.m.

Investigators have determined that it was a head-on collision, which resulted in both vehicles catching fire.

The drivers of both vehicles, a 47-year-old man and a 57-year-old man, both from Edmonton, were declared dead at the scene. There were no passengers.

Police say no further information will be released.

Boyle is about 150 kilometres northeast of Edmonton.

TD Bank Group says it paused the MyMoney lending program it recently launched with Canada Post after it detected suspicious activity on its system.

Canada's transport minister says the federal government and the country's aviation sector are working on strengthening the passenger bill of rights following a summer plagued by delayed and cancelled flights.

A semi driver was caught with open liquor in Surrey, B.C., was handed a 90-day driving prohibition and has had his truck impounded, according to Mounties.

Ontario passes housing bill despite criticism from municipalities over funding