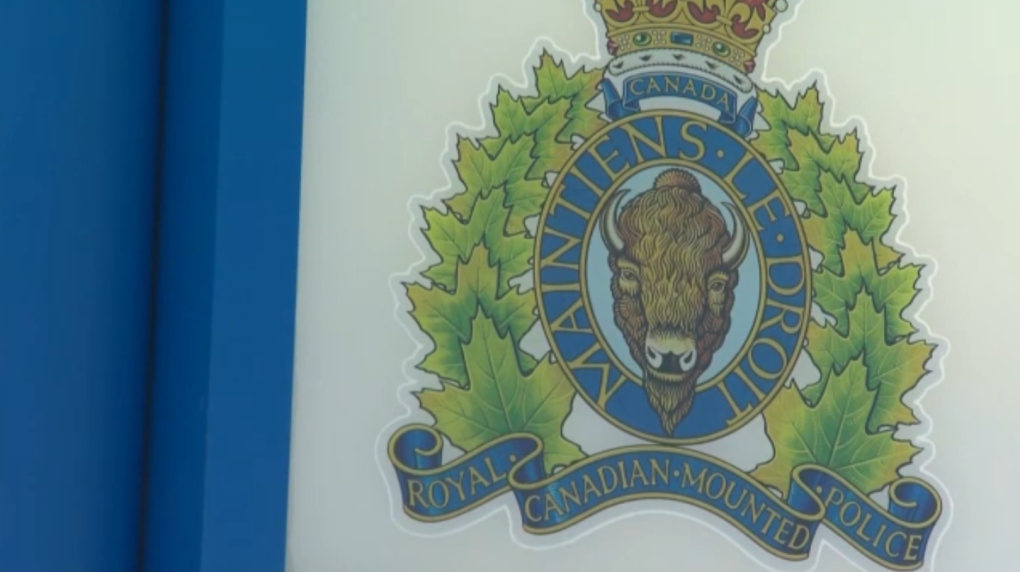 RCMP say they began a drug investigation encompassing the Leduc area in August that pointed them towards executing a search warrant in the Windrose neighbourhood.

Four firearms were located, as well as 70 grams of cocaine, “a quantity of Canadian currency,” drug packaging, and several digital scales during the search.

Darryl Jonathon Block, 45, of Leduc, faces one charge of possession for the purpose of trafficking cocaine.

After bail hearings, Fox remains in custody while Block was released with conditions.

Fox is scheduled to appear in Edmonton federal court on Oct. 18, while Block’s court date is on Nov. 25 at Leduc provincial court.