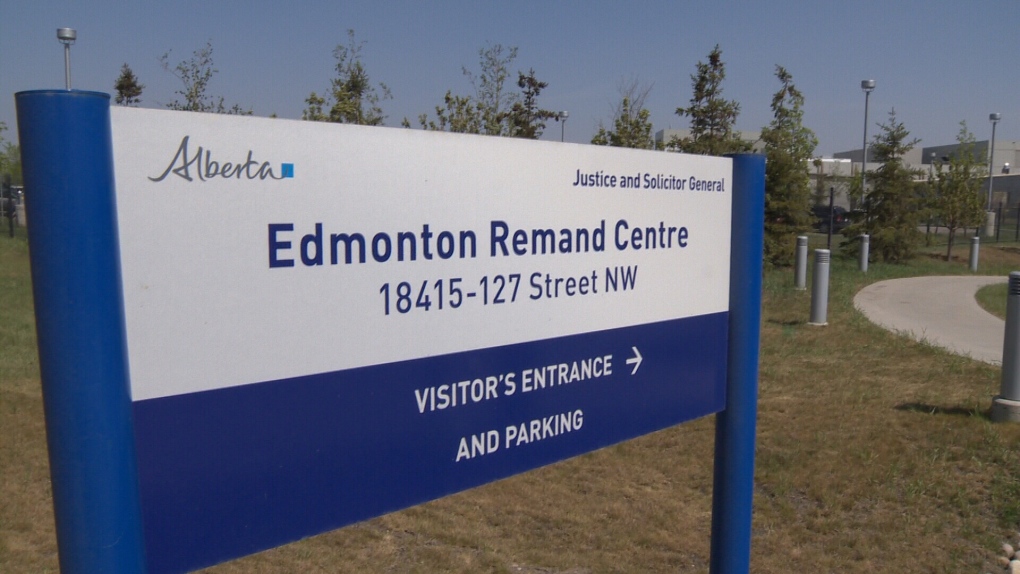 EDMONTON -- A staff member and an inmate at the Edmonton Remand Centre have tested positive for COVID-19 according to Alberta Health Services.

The staff member developed symptoms after a shift on Sept. 14, and began self-isolating on that day. They tested positive for COVID-19 on Sept. 15.

AHS says the virus was acquired in the community.​

Six inmates are also isolating after being identified as close contacts to that staff member.

Some staff in the justice and solicitor general departments are also self-isolating as a precaution, said AHS.

An inmate also tested positive for COVID-19 Wednesday. They were tested on Sept. 13 when they were processed at the Remand Centre.

AHS says the inmate was under routine quarantine at the time of the positive test. The inmate is isolating and being monitored.

All new inmates at the Edmonton Remand Centre are tested for COVID-19 and held under a 14-day quarantine, says AHS.