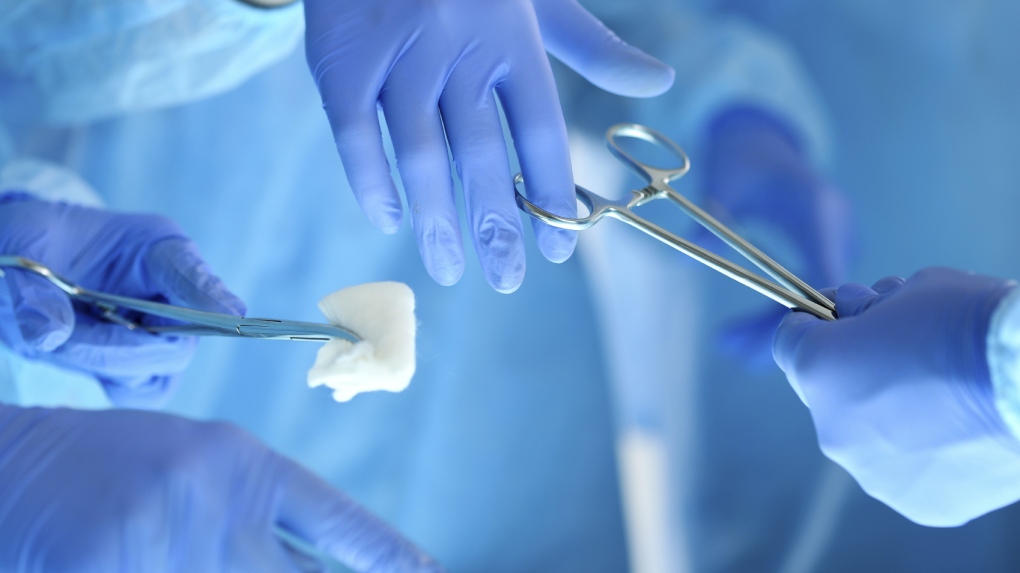 A large-scale review of medical registries -- already in the pipeline -- will be needed to confirm the deadly amyloid beta protein can be spread by dirty surgical instruments, a researcher said. (megaflopp/Istock.com)

EDMONTON -- A group of doctors are among those pitching the Alberta government on a $200-million private surgery facility for Edmonton.

The facility would consolidate a still-to-be determined number of orthopedic procedures in one location.

He says the plan mimics what the province did with hip and knee replacements which are centralized at the Edmonton Bone and Joint Centre.

“We're more changing the venue of where we work more than anything else. We'll need a larger space because of all the other services that we want to bring under that umbrella.”

Paul says there’s no confirmed location or timetable for the project.

“Contracting out surgical facilities is more accurately described as ‘corporate subsidies, and it is about the most nonsensical way to use public money that you could think of if you tried,” said its executive director Sandra Azocar

“Systemic changes are needed to address Alberta's health care issues, but they must be in line with the vision of improving on the solid foundation that we already have within our public system, and improving our existing public capacity,”

Ministry of Health spokesperson Steve Buick said the proposed facility would have be publicly funded surgeries, similar to existing clinics.

“Our commitment was to maintain universal publicly-funded care, which we are keeping,” said Buick. “Albertans will not get stuck with a bill for their health care.”

Buick said Health Minister Tyler Shandro and his representatives regularly meet with physicians and others to discuss concerns and suggestions to improve the system.

“This project is only a concept at this stage,” Buick wrote.

“The Minister has not endorsed it; he respects the Request for Expression of Interest (RFEOI) process and awaits the outcome of that process.”