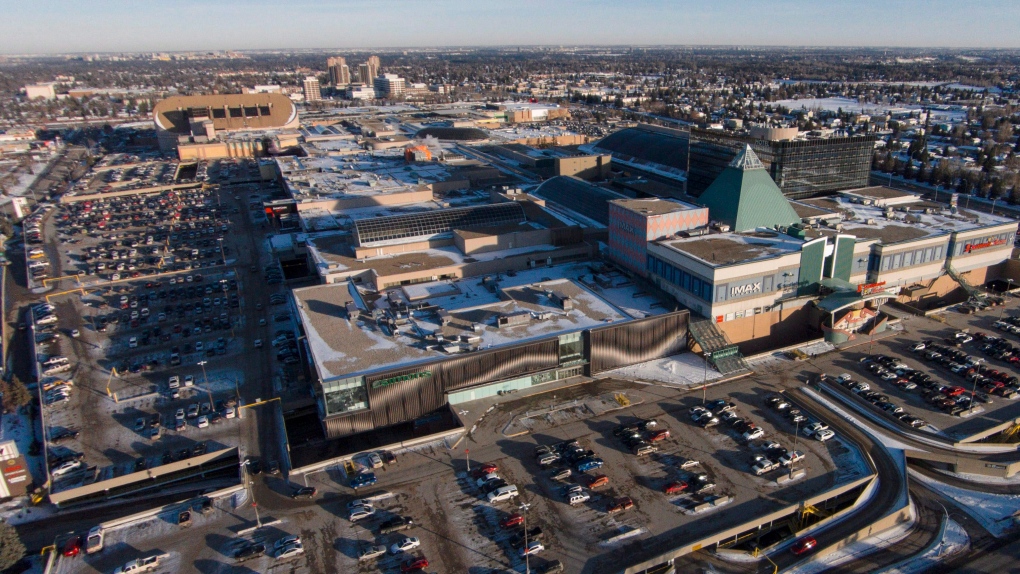 Edmonton Fire Rescue Services responded to the incident around 3:30 p.m. with six crews.

According to Rowan Anderson, EFRS spokesperson, approximately 26 people were trapped on the Havoc ride after a hydraulic lift was stuck.

Maintenance crews were able to safely release the hydraulic lift fault and bring the ride back down to the ground. Anderson said all riders were rescued by 3:58 p.m.

No injuries were reported to EFRS.