3 arrested after shots fired during traffic stop in northern Alberta 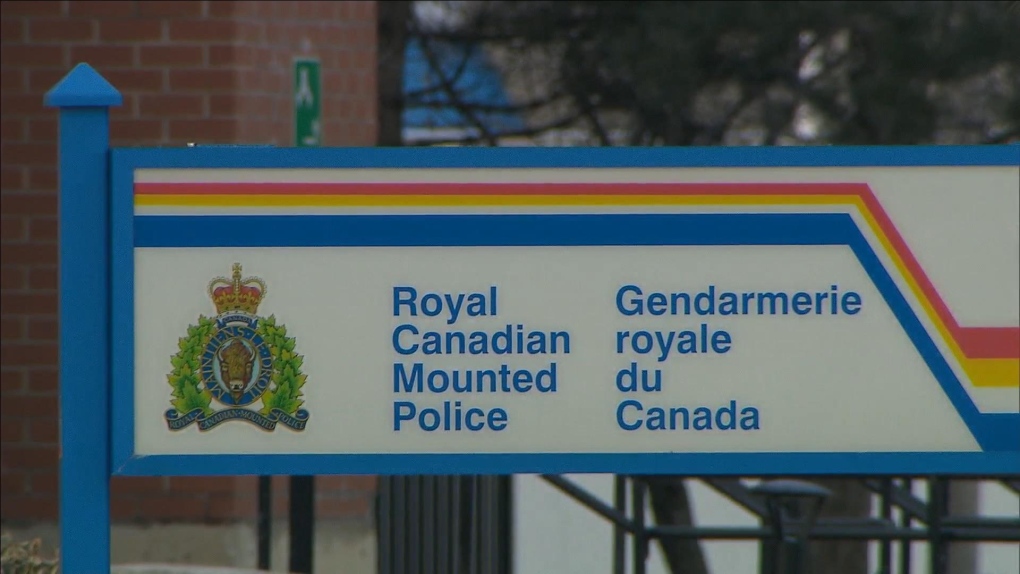 EDMONTON -- Three people have been arrested after shots were fired at police during a traffic stop in High Prairie.

RCMP responded to a traffic complaint at approximately 2 a.m. Sunday which resulted in shots being fired at Mounties.

No RCMP members were injured and the suspect vehicle was discovered abandoned at the Elk Rodeo Grounds with numerous firearms inside.

The suspects then fled to a nearby park, with police dogs and an RCMP helicopter deployed to assist in the investigation.

At this time there is no further risk to public safety.