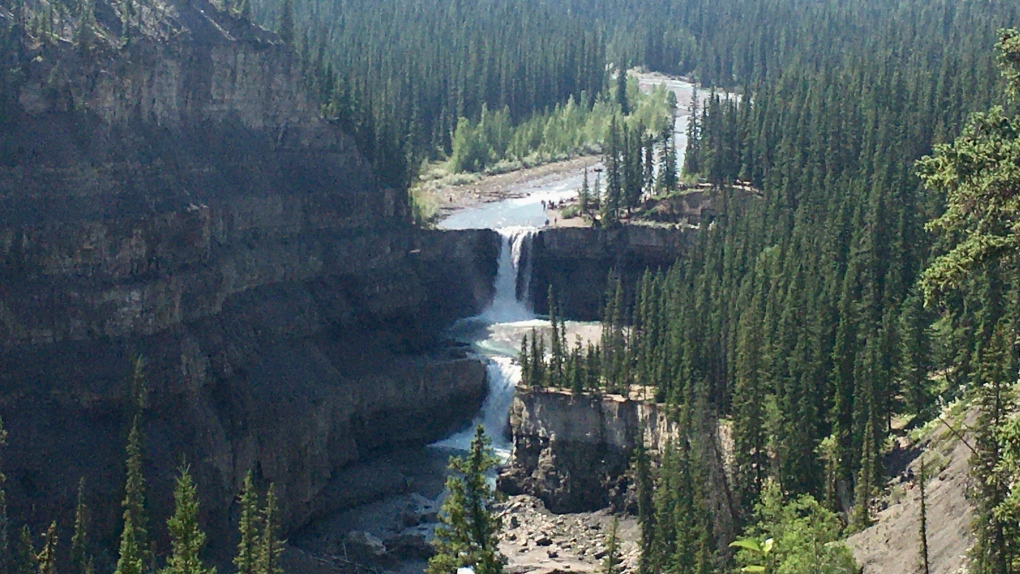 According to RCMP, one adult was swept under the falls while swimming, and two others were pulled under while trying to help.

Emergency crews arrived just after 8 p.m., but were only able to recover two of the bodies.

The third body was found Wednesday afternoon around 2:30 p.m.

The children are in the care of other relatives.

“We offer our heartfelt condolences to everyone affected by and involved in this tragic incident,” Corp. Ryan Hack, of Rocky Mountain House RCMP, said.

“We also offer our thanks to the citizens, and partner agencies, who immediately jumped into action to provide assistance in the face of these powerful falls.”

Emergency crews were also called to the area last week to help find a lost teen.