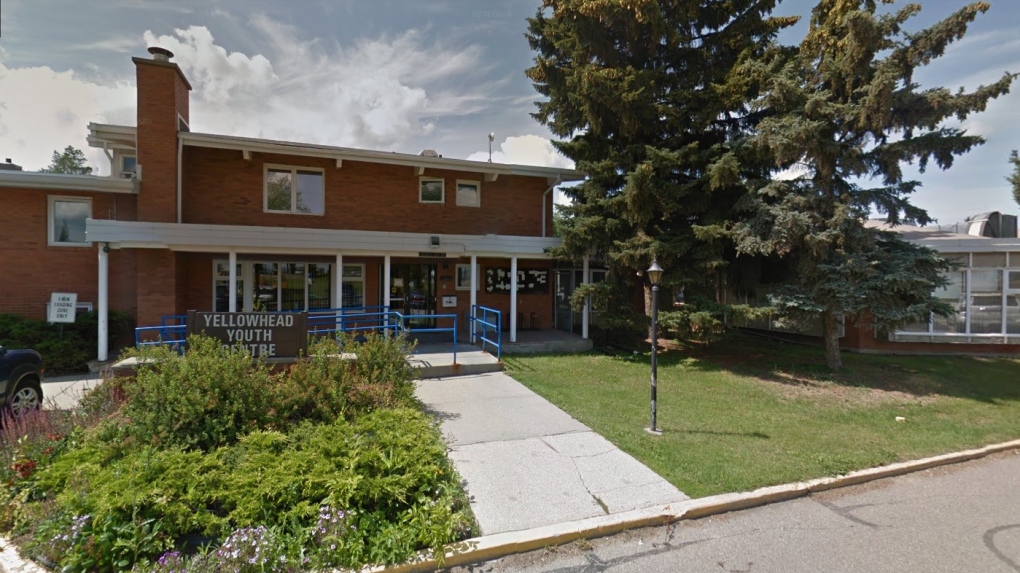 EDMONTON -- Three staff members of a youth crisis and intervention centre have been charged with the aggravated assault of a minor at the facility, more than a year later.

On Aug. 23, 2019, an altercation reportedly occurred between a female minor and three staff members at the Yellowhead Youth Centre.

The girl was left with serious but non-life threatening injuries, according to police.

The charges have not been tested in court.

A Children’s Services Ministry spokesperson told CTV News Edmonton it was not appropriate to comment on the incident while it was before the courts, but that employee expectations were clear.

“We take nothing more seriously than the safety and wellbeing of children, and we expect all of our staff to share that goal,” Nancy Bishay, communications director, said in a statement.