$30K of gear stolen from band in north Edmonton 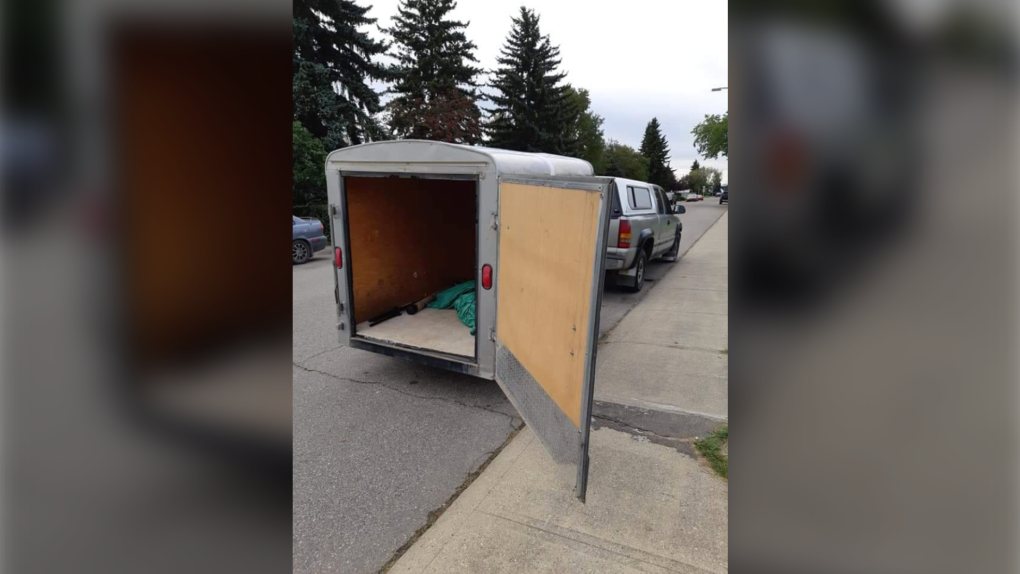 The trailer of the band Rockin Fiddle after they discovered their equipment was stolen. Sept. 21, 2019.

Local musicians had thousands of dollars’ worth of gear stolen from their trailer in the Belvedere community Friday night.

Kyle Desjarlais is a member of the Métis band ‘Rockin Fiddle.’

The band was opening for the award-winning Inuit band ‘The Jerry Cans’ in Fort McMurray Thursday and Friday night.

Desjarlais said they returned to Edmonton after Friday’s show and planned to head to High Level Saturday morning for another show.

When they woke up Saturday, they discovered their band trailer had been broken into and was completely cleared out.

Desjarlais says all of the band’s gear, including guitars, amps, fiddle and monitors, was stolen.

The band posted about the theft on social media, and Desjarlais says friends from Fort Vermillion offered to lend them instruments so they can still play their Saturday night gig.

The band has filed a police report and has receipts for all of the stolen gear.