40 per cent of Albertans having trouble managing debt: report 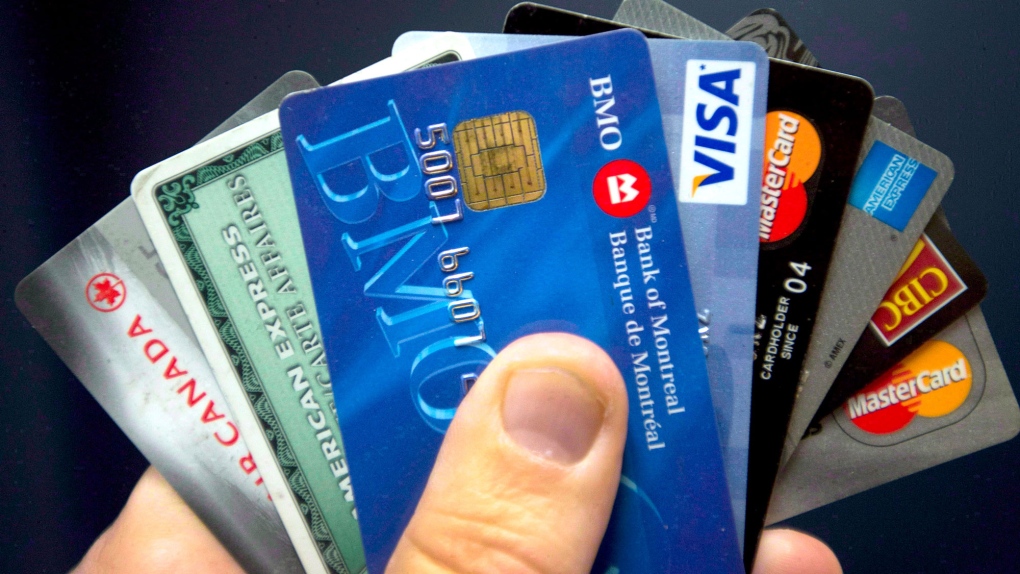 According to the Credit Counselling Society report, 31 per cent of Canadians were having trouble paying down debt in November. (File photo)

EDMONTON -- Forty per cent of Albertans were having trouble managing debt this year according to the 2020 Consumer Debt Report from the Credit Counselling Society (CCS).

In October, numbers from the Consumer Debt Index showed that 25 per cent of Albertans were unable to pay their debts. The rate of insolvency was also up five per cent since June.

The national rate of people unable to pay debts was 26 per cent.

The CCS report shows that in November, 31 per cent of Canadians are having trouble paying down debt, though only four per cent were deferring payments.

The numbers in Alberta showed 39 per cent were anxious about the state of their personal finances.

One in four Canadians have had to get government supports or tap into personal savings because of the pandemic, according to the report.

Forty-four per cent of Canadians surveyed had one month or less in emergency savings. Nearly half listed uncertainty due to COVID-19 as a reason for having savings.

“With so many Canadians carrying non-mortgage debt and only making minimum payments, we can foresee negative repercussions that bleed into 2021,” said Mark Kalinowski, with the CCS, in the report.

The report shows that 50 per cent of Canadians are most concerned about their cost of living increasing and COVID-19’s effect on the economy.

That number is higher among Albertans, at 67 per cent.

The report was conducted by the Angus Reid Forum, which surveyed 1,805 Canadians.

The CCS is a non-profit charity that provides free credit counselling and education to Canadians.