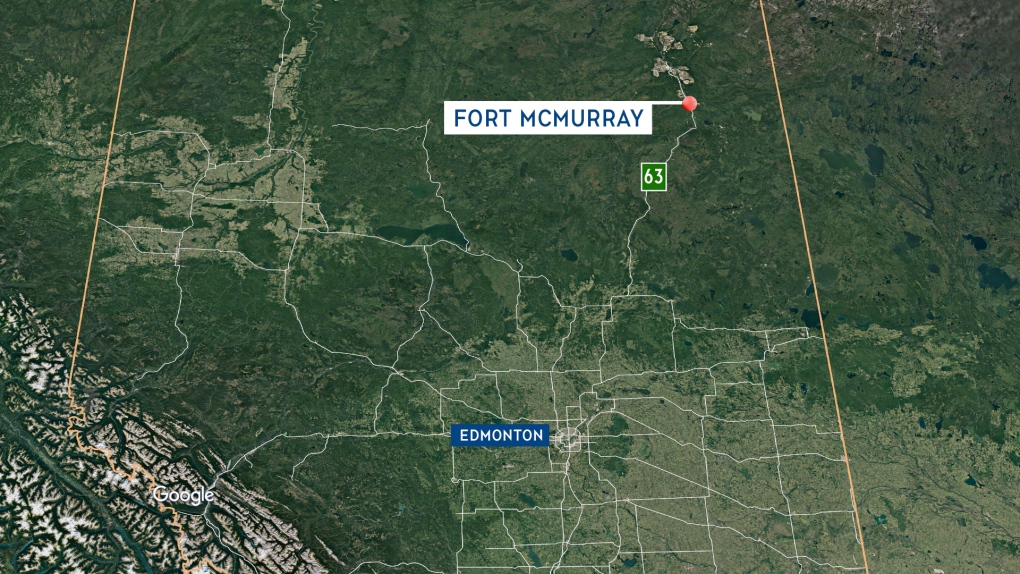 Alberta RCMP's Major Crimes Unit is investigating the death of a 40-year-old man in Fort McMurray two weeks ago.

The dead man was found in a home on Franklin Avenue on Nov. 14 shortly after midnight, along with a second male of undisclosed age who was arrested and taken to hospital. RCMP did not describe his injuries but said they were not caused by his arrest.

He was later released from police custody.

No charges have been laid and police are not looking for any suspects, RCMP said on Tuesday.

They also said there was no public safety concern.

Neither person involved was named.

Thinly stretched rescue teams worked through the night in Turkiye and Syria, pulling more bodies from the rubble of thousands of buildings toppled by a catastrophic earthquake. The death toll rose Wednesday to more than 9,500, making the quake the deadliest in more than a decade.

Federal Health Minister Jean-Yves Duclos will ask the provinces today whether or not they intend to accept the new health-care funding deal tabled by the prime minister.