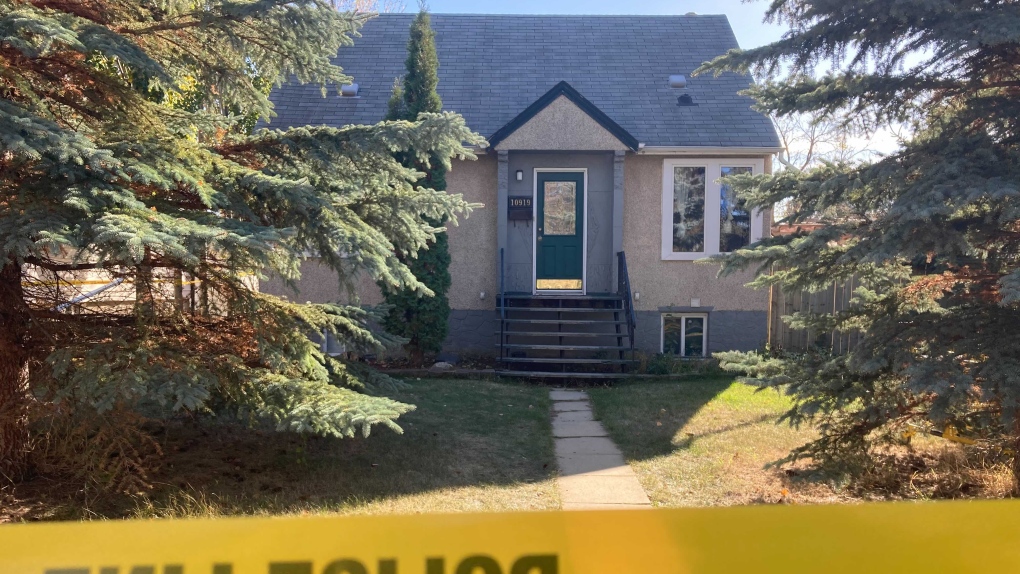 A fatal assault in Edmonton on Friday is being investigated by homicide detectives but has not been ruled a homicide yet.

An injured 43-year-old man was found at the address and taken to hospital, where he died.

A 19-year-old woman from near the scene was taken into custody, but police did not say if charges had been laid.

“Investigators have since confirmed the two are known to one another, and there is no concern for public safety at this time,” a statement from police read.

An autopsy is scheduled for Oct. 12.

Netflix employees who walked out Wednesday in protest of Dave Chappelle's special and its anti-transgender comments were joined by allies who chanted 'Trans lives matter,' getting pushback from counterprotesters who also showed up.

As he prepares to launch a new media company that will give him his own social media platform, former U.S. President Donald Trump has ramped up his efforts to rewrite history, spreading more lies about the 2020 election in November and the deadly storming of the Capitol in January.