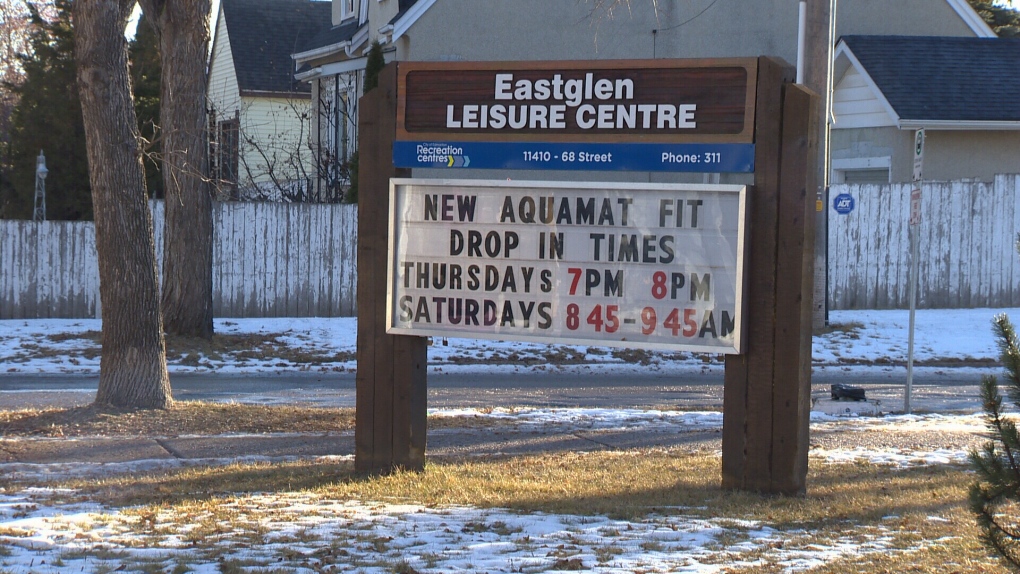 A review of the city’s rec centres found the Eastglen, Scona and Oliver pools had lower attendance numbers and higher costs than other facilities, leading to a recommendation for their closure.

EDMONTON -- The Eastglen Leisure Centre, the Scona and Oliver Pools and the Tipton and Oliver arenas will not be closed, even as Edmonton councillors scrape through the budget to deliver a zero-per cent property tax increase next year.

Their closures would have together freed up nearly $1.2 million for 2021 and had been proposed as one of nearly 100 budget reduction strategies earlier in the month.

Julie Kusiek, president of the community league in Queen Alexandra where the Tipton and Scona facilities are located, said she was pleased with the decision but hoped that their operation wouldn't be threatened again until the city had a plan to replace them.

While the aging Scona Pool in her neighbourhood was spared, a plan to fund design work for a replacement facility was delayed by councillors on Wednesday.

According to her, the proposed Rollie Miles Rec Centre was an opportunity for the city to pilot a new model for local, smaller-scale facilities.

The decision to spend $3.7 million designing Rollie Miles will be made in the spring.

"We need to start thinking about how we can do recreation in a different way that is going to work better for Edmonton," she commented.

"We have had children or high school children now grown up and moved on with their lives. We've had community members who were part of this push who have since passed away and are no longer with us. Time marches on and we're stuck."

Wednesday night, council also decided to finish design work on the Coronation Community Recreation project, spend $75,000 to plan and design new baseball diamonds, and push back a decision to spend another $800,000 on Parsons Road's widening.

Councillors voted against a motion by Ward 11 Coun. Mike Nickel to take nearly $94 million from the Ed Tel Endowment Fund to give Edmontonians a two per cent tax reduction in 2021.

As well, council voted against axing the city's spay-and-neuter program, which would have saved $100,000.

Already, council had heard holding the 2020 tax levy could mean staff cuts of 347 full-time-equivalent positions, about two-thirds of which were vacant already.

If Edmontonians see their 2020 property tax levels maintained in 2021, it will be for the first time since 1997.