$50K worth of drugs seized by Lloydminster RCMP after traffic stop 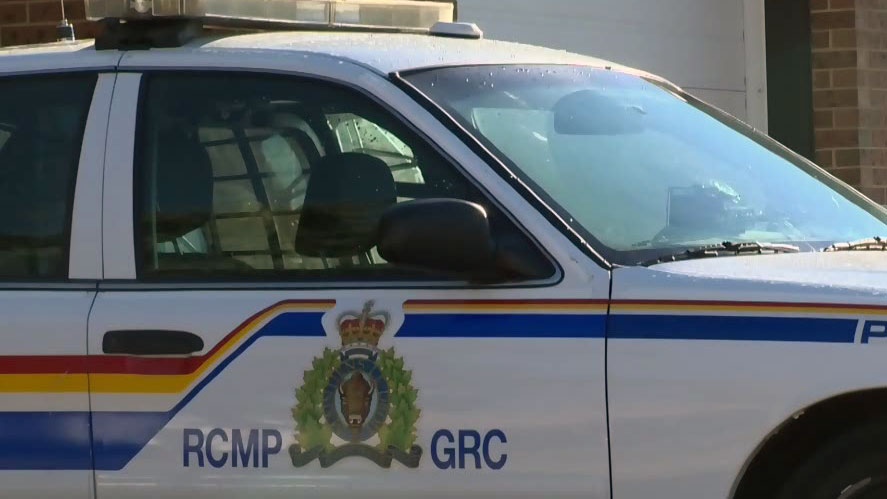 RCMP said in a news release Tuesday that a traffic stop at a hotel near 44 Street and the 5400 block in Lloydminster led them to find the occupants and driver of the vehicle were in possession of a large amount of drugs.

Over 400 grams of methamphetamine and cocaine, with an estimated value of $50,000, were seized by Mounties.

Kellie Moccasin, 26, and Leroy Moccasin Jr., 41, have been charged with two counts of possession for the purpose of trafficking.

RCMP say Robin was under conditions because of previous large scale drug trafficking charges in March.

All three were released from police custody following a bail hearing and are scheduled to appear in Lloydminster provincial court on May 25.