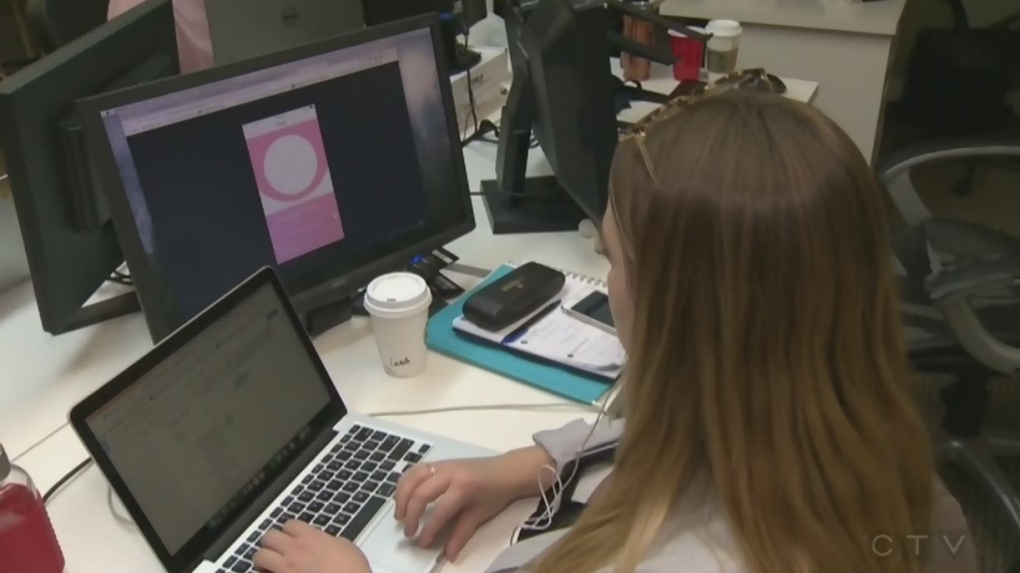 EDMONTON -- The province is injecting $5 million into a program that helps fund technology start ups.

The cash follows a previous contribution of $10 million by the government to the Alberta Enterprise Corporation’s Accelerate Fund III.

Beginner companies are typically eligible for up to $500,000 if they are private, incorporated, and have a head office and 50 per cent of its employees located in the province.

“And we have so many young entrepreneurs that have recognized that here in Alberta, those opportunities can be there fore them.”

He estimated the boost could result in 4,000 new jobs.

Since the Accelerate Fund was created in 2012, $202 million has been given to Alberta companies, including Vertical City, builder of elevator and lobby screens, and G2V Optics, manufacturer of LED sun simulators.