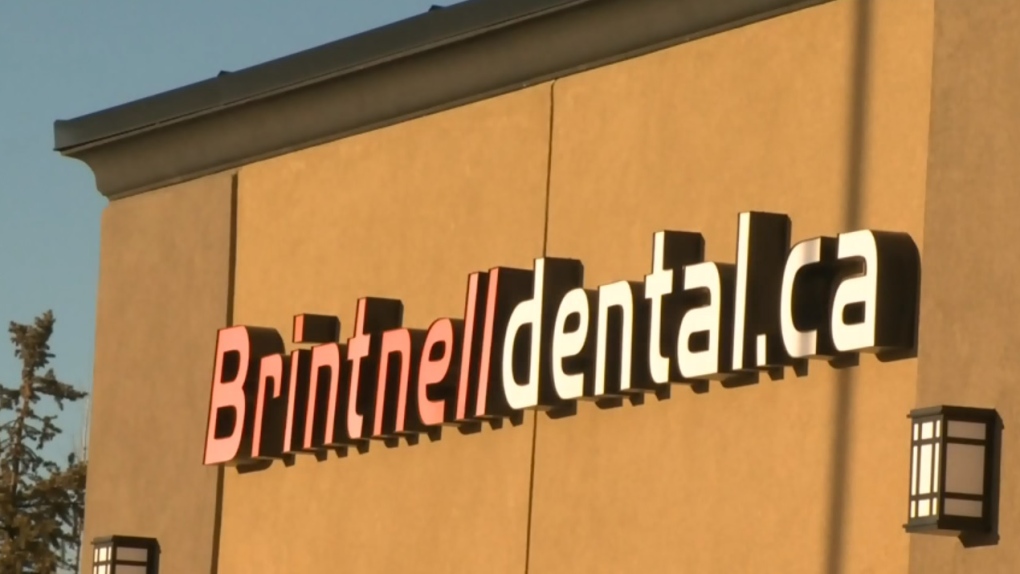 The Britnell Dental Clinic was one of several to close down after the Core Dental Group went into receivership.

A judge has ruled an Edmonton dentist owes Alberta Treasury Branches more than $5 million after he failed to meet the terms of a loan, prompting the sudden closure of a chain of dental clinics he operated.

Dr. Amarjit Seehra led his practice with another dentist through the Coredent Partnership with six clinics across Edmonton under the Core Dental Group brand.

But by December of 2018, Coredent owed ATB Financial $6.6 million and was put into receivership later that month.

“This was a result of the failings of Dr. Seehra and his advisors and not of representatives of ATB,” Court of Queen’s Bench Associate Chief Justice Ken Nielsen wrote in a Sept. 4 decision.

“Counsel offered no argument as to why Dr. Seehra should not have to pay.”

Nielsen awarded a summary judgement against Seehra in the sum of $5.4 million plus interest and costs.

The ruling outlines how Seehra transferred $445,000 from the loan into his personal account and then to other recipients.

Seehra did not respond to emails seeking comment from CTV News.

He filed a counterclaim arguing that ATB had agreed to loan him more money, and that it had misrepresented that in their agreements, according to the ruling.

“There is, however, no substantive evidence with respect to any of these potential defences.”

The Core Dental Group’s Brintnell office suddenly closed on Dec. 19 of last year, with a notice from the landlord appearing on the door claiming the business owes over $64,000 in rent.

The company’s offices in Mill Woods and Greisbach were also locked, and a notice at the Secord clinic quotes $37,000 in overdue rent. The Brintnell clinic has since reopened under new ownership after it was purchased by Smiles Dental Group. 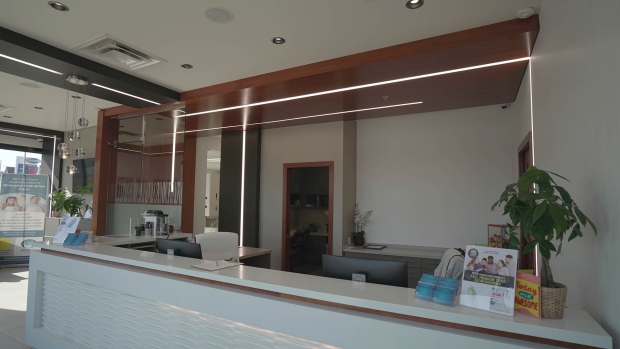 That company says it has also paid off overdue rent at the Secord clinic and former patients of Core Dental Group are being offered a special deal as a show of good faith.

It was not clear at the time why the clinics abruptly closed.

“Our primary concern is ensuring our patients have access to uninterrupted care,” Seehra said in a release on Dec. 27, 2018.

Several locations that were part of the Core Dental Group but independently operated were unaffected.

The companies were placed into receivership on Dec. 31, 2018.

With files from Alex Antoneshyn and Jeremy Thompson