$6M in funding for high-tech research at U of A 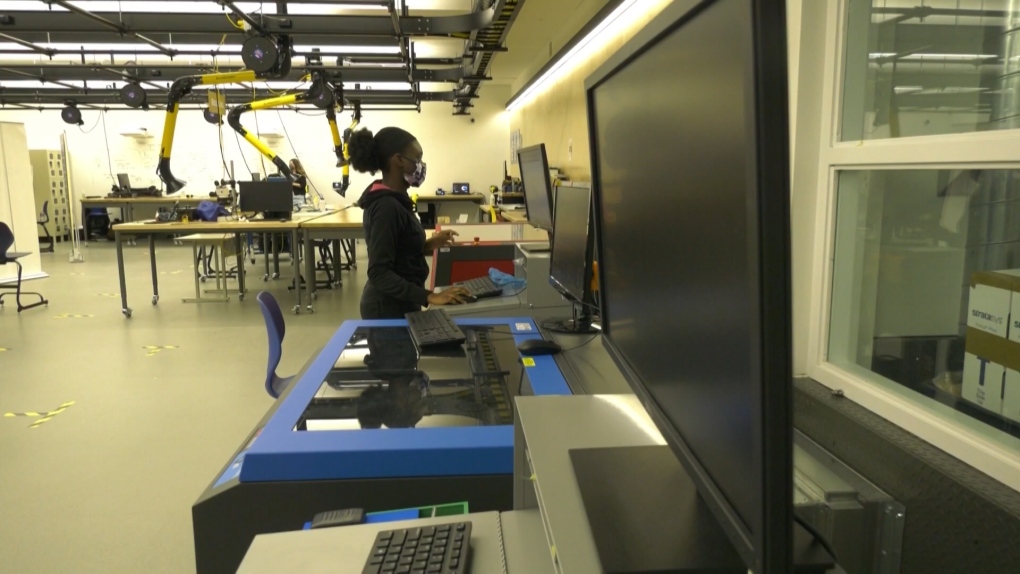 EDMONTON -- The province will be giving the University of Alberta more than $6 million to fund high-tech innovation.

"We want to make sure we continue to provide the funding they need to do that research and development. We have one of the top institutions in the world, particularly as it relates to artificial intelligence and machine learning," said Minister of Jobs Doug Schweitzer.

AI research at the U of A's Centre for Autonomous Systems will receive $4.5 million. Officials say nearly $2 million will be used to develop a world-class facility to study the use of lasers for skin cancer treatments and remote sensing.

"Investments such as these from the Government of Alberta are crucial to ensuring that we can continue to deliver the results that Albertans have seen and come to expect from the University of Alberta," said U of A President Bill Flanagan.

According to the University of Alberta, companies formed by graduates have contributed over $330 billion in annual revenue to Alberta's GDP.