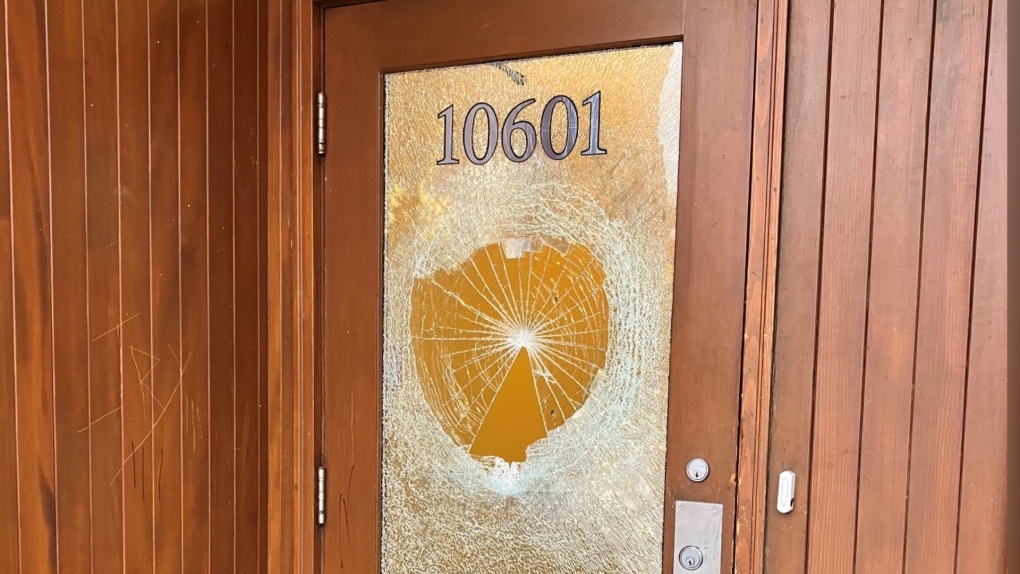 A historic building in central Edmonton sustained an estimated $40,000 in damage after several windows were smashed earlier this month.

Hull Block, located at 106 Avenue and 97 Street, had seven windows broken between 7 p.m. on Aug. 4 and the 7 a.m. the following day, the Edmonton Police Service said on Monday.

A hair salon in the same building had its front window smashed on Aug. 10 just after 3 a.m., EPS said. 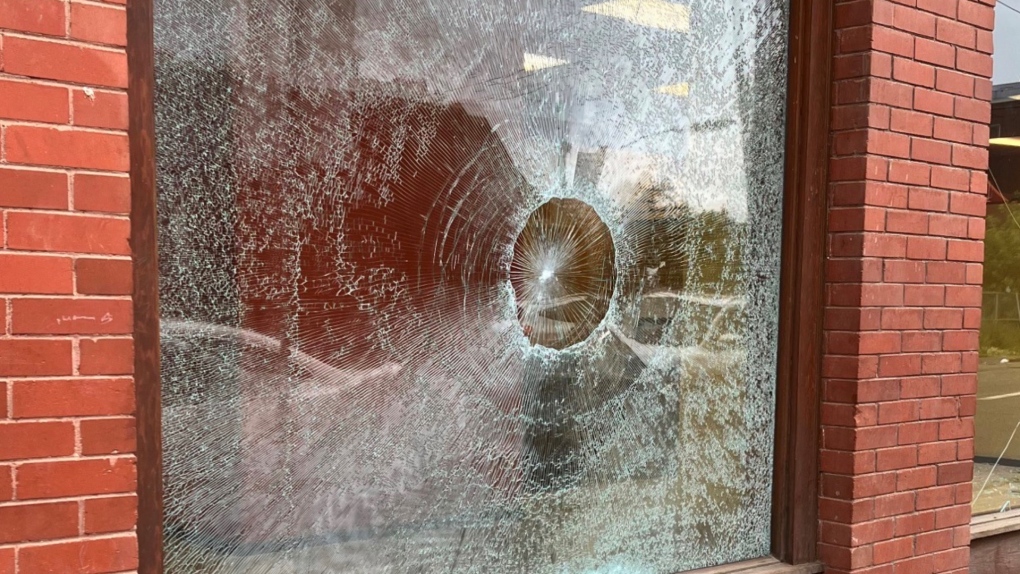 Drivers, residents and businesses in the area with dash cam or security footage are asked to call police at 780-423-4567.

The City of Edmonton designated it as a Municipal Historic Resource.

Loretta Lynn, the Kentucky coal miner's daughter who became a pillar of country music, has died. Lynn's family said she died Tuesday at her home in Tennessee. She was 90.

Control over immigration and Quebec's religious symbols ban could be sources of conflict between Ottawa and the province as Premier Francois Legault begins his second mandate.

Don Martin: An Alberta storm is brewing as Danielle Smith is set to become premier

'It came in straight through the master bedroom': Transport truck slams into home in Nanoose Bay, B.C.

A transport truck driver was airlifted to hospital Monday after his truck slammed through a home in Nanoose Bay, B.C., narrowly missing residents.

A quarter of Canadians are looking to cash out their investments, survey finds

About a quarter of Canadians are losing confidence in the stock market and are now looking to cash out their investments, a new survey has found.

Drivers should fill up their tanks Tuesday as gas prices in Ontario are forecast to rise in the next few days, with one industry analyst warning that more hikes could be coming.