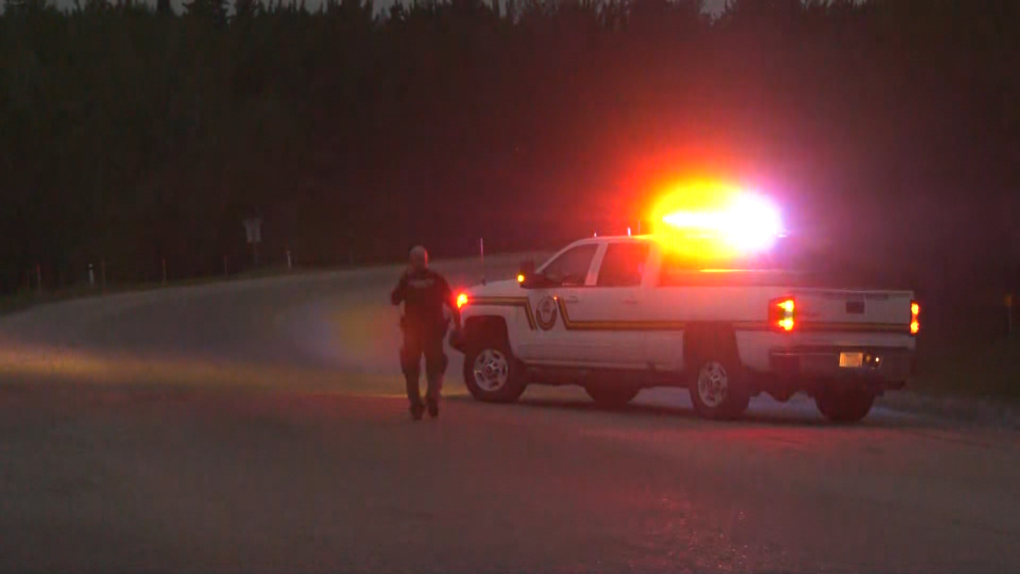 A 29-year-old man has been charged after allegedly fleeing from police during a traffic stop in Westlock County.

On Aug. 15 around 6 p.m., RCMP pulled over a vehicle towing a boat headed south on Highway 44 near Highway 651 for a traffic safety offence.

During the traffic stop, the man in the vehicle drove away from the officers, said RCMP.

A police pursuit started in Westlock County and ended in the Morinville area after about eight minutes, said police. Edmonton Police Air Services assisted in finding the man's vehicle near Wabamun beach. Parkland County RCMP went to the area the vehicle was found and arrested the man approximately 90 minutes later, RCMP said.

Justin Niehaus-Studivan of Edmonton is charged with:

Niehaus-Studivan is scheduled to appear in Westlock court on Sept. 22.