'A sense of stability and security': UCP proposes bill to give First Nations police official recognition 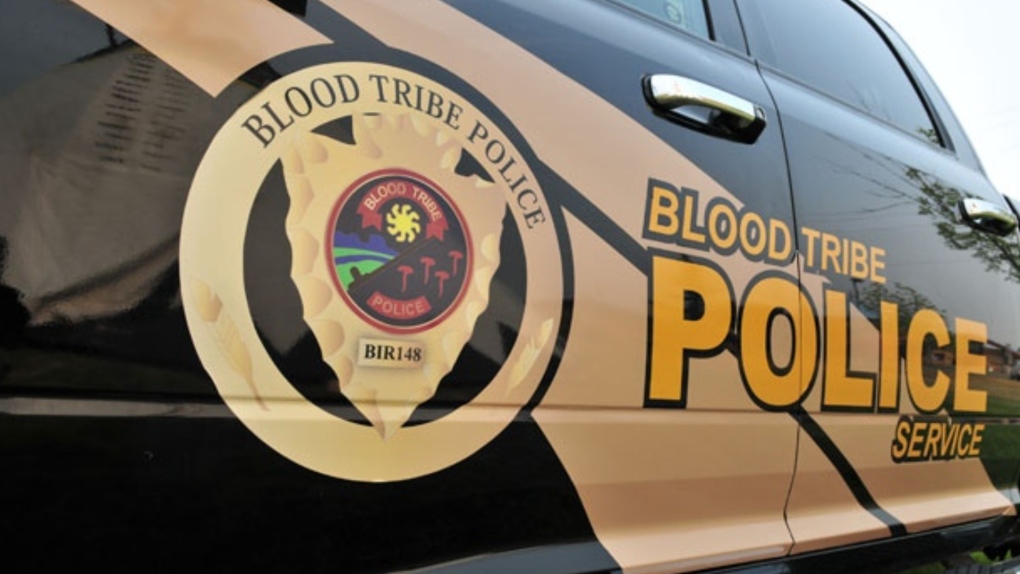 EDMONTON -- The Alberta government tabled a bill that would give First Nations police services official recognition.

In a statement from Blood Tribe Police, Inspector Farica Prince said: "Recognition under the Alberta Police Act empowers us to govern ourselves and it will provide a sense of stability and security, to the hard working people of our organization and community."

The Police Act will continue to be the primary legislation that governs police in Alberta.

Madu says this is not a step towards getting rid of the RCMP in Alberta and replacing it with a provincial police force.

The bill would also make changes to the province's Jury Act, including the ability to send jury summons electronically, as opposed to sending a physical copy.

In order to comply with physical distancing protocols, the bill would also change the Provincial Offenses Procedures Act to participate in trials via phone or video conference.

"We have made a lot of changes to make sure that citizens can still deal with the justice system from the comfort of their homes or offices," said Madu.

The legislation also proposes changes to the Victim's Restitution and Compensation Payment Act. It will expand the list of offenses that are subject to civil forfeiture.

Madu added there are new efficiencies created within the Referendum Act to allow referendums and senate elections during municipal elections.

"This important change strengthens democracy in our province," said Madu.