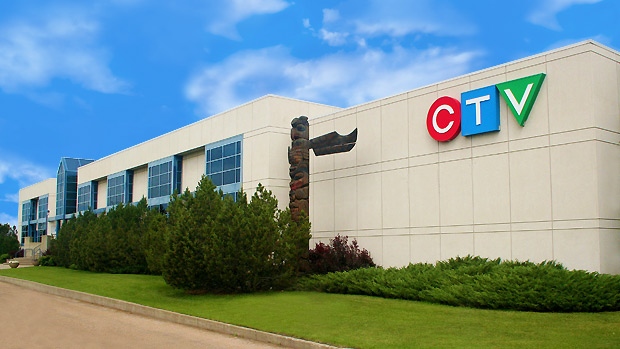 CTV Edmonton is a news leader in the capital region and north central Alberta.  For more than 60 years, this station has been leading the way in broadcasting and local news coverage.

CFRN-TV was Edmonton’s first and Alberta’s second television station when it launched on October 17, 1954. The station was owned by Dr. G. R. A."Dick" Rice, a pioneer Edmonton broadcaster who put the city's first radio station on the air in 1922.

CTV Edmonton’s trusted team is dedicated to providing the best in local news programming on air and online.