As the opioid crisis in Canada remains dire, advocates for more mental health support and harm-reduction resources are using National Addictions Awareness Week to educate the public on how to help.

According to the Government of Canada, 94 per cent of overdose deaths happen accidentally, and between April 2020 and March 2021 there’s been an 88 per cent increase in accidental overdoses in Alberta.

“Last year we lost 1,334 people and I’m pretty sure we’re going to exceed that number this year,” Angela Welz, with Moms Stop the Harm, said.

“This was already a crisis before the COVID pandemic.”

In 2016, Welz lost her daughter Zoe to a fentanyl overdose at 18 years old.

Since then, she has been using her platform to help other families who have experienced a similar loss.

Welz said Zoe started using in 2014 first with alcohol and cannabis, then moved on to more illicit drugs.

“We as a family did whatever we could to get her help,” Welz said. “As a youth it’s very difficult, the supports are just not there.” 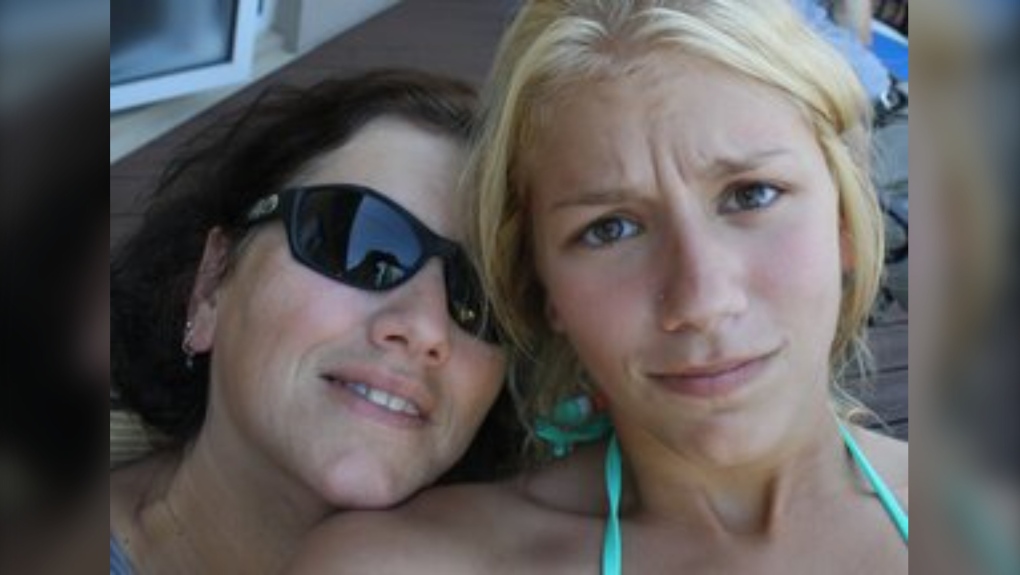 'WE CAN’T SWEEP IT UNDER THE RUG'

According to Welz, there is still a stigma surrounding substance use and a lot of families choose to not talk about it because of the “lack of compassion.”

“We can’t sweep it under the rug anymore,” she said.

“It’s very difficult for families and society seems to think it’s only the really vulnerable homeless people on the streets that are affected by this, and it’s not.”

“She had a good future ahead of her.”

However, Zoe’s trauma of her father being diagnosed with a rare form of cancer consumed her and eventually steered her toward self medicating, Welz explained.

“If we don’t address those traumas and offer a lot more mental health supports, addiction is just going to continue to run rampant in our society.”

'GET OUT OF THAT CYCLE'

Naloxone kits are widely available at most pharmacies in Alberta, according to Shivali Sharma, a pharmacist and owner of multiple Shoppers Drug Mart locations.

Sharma said the medication is vital in potentially saving someone's life after an opioid overdose. Once administered, naloxone can temporarily reverse the effects in two to five minutes but 911 should still be called.

“I think more Canadians are starting to realize the impact that the COVID-19 pandemic has had on the worsening of the opioid crisis we’ve experienced across the country,” she added.

“More and more people are becoming aware of naloxone as a rescue medication.” 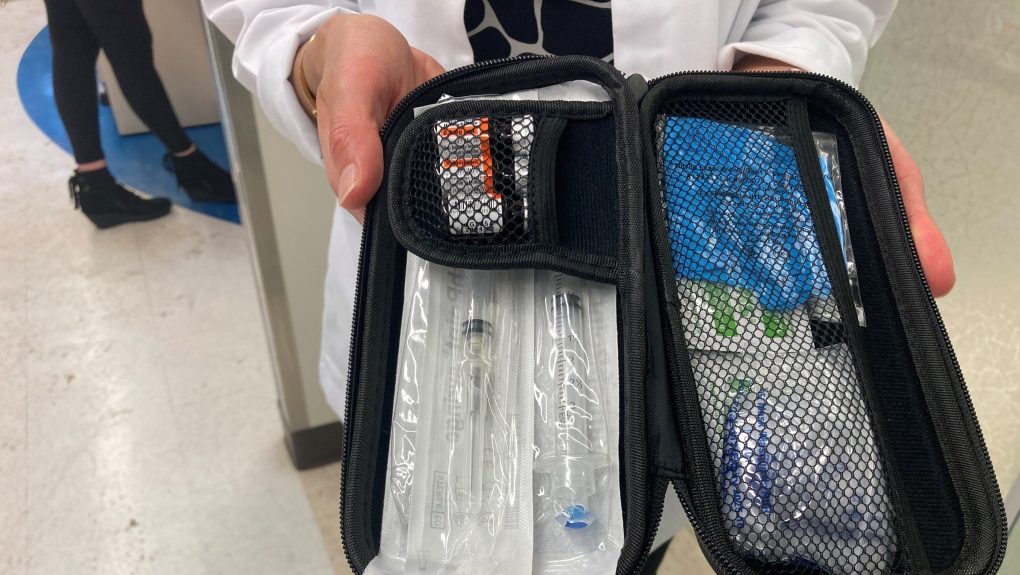 Naloxone kits are available free of charge along with a training session from a pharmacist at a number of Alberta pharmacies. (Source: CTV News Edmonton's Touria Izri)

In addition to naloxone, Welz stressed the importance of incorporating more services so people “can actually get out of that cycle” of addiction.

For anyone who has lost a loved one to substance use there is an online peer bereavement support group, click here.

National Addictions Awareness Week is Nov. 21-27. Addictions are complex and can affect everyone in the family. For help for yourself or someone you love, please call Health Link at 811 or the Addiction Helpline at 1-866-332-2322. #NAAW21 pic.twitter.com/uAWUQtOyKf