With the COVID-19 pandemic approaching the two-year mark, a psychologist says more people are being diagnosed with Attention Deficit Hyperactivity Disorder (ADHD).

The Centre for ADHD Awareness Canada (CADDAC) says this chronic neurodevelopmental disorder affects approximately five to nine per cent of children and three to five per cent of adults.

“There has been a big increase in people reaching out or looking for assessment of ADHD, looking for a diagnosis for it or just other mental health issues in general,” he said.

"For most people, when they really stop and realize there may be something going on here is when there's been a backlog and that stress has been building over time because stuff hasn't been managed well and they haven't been organized in managing their day-to-day activities."

The Attention Deficit Disorder Association, an U.S organization for adults with ADHD, had membership numbers nearly double between 2019 and 2021, according to an August 2021 New York Times article.

For many adults, the last two years have included schedule changes and a loss of structure. For Albertan Nikki Houde, this meant she was forced to work from home. She believes that sudden shift highlighted issues in her day-to-day life.

“I started to get really bad anxiety. I would wake up in the middle of the night and have tasks, things I had to do just running through my mind and I couldn’t get back to sleep," Houde said.

A year-and-a-half went by before she reached out to a doctor. That’s when she found out she had ADHD. 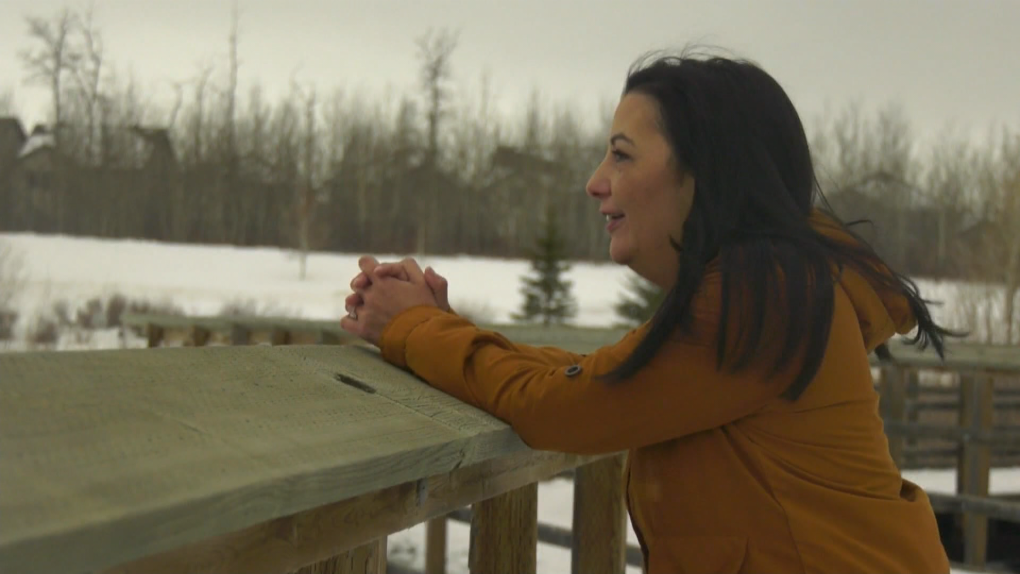 Nikki Houde was diagnosed with ADHD during the pandemic.

“I was so relieved. It was like I am not actually...there isn’t anything wrong with me. It’s something in my brain, it’s just the way my brain works. Now I call it my superpower,” she said.

Once diagnosed, Houde was able to get treatment. It was a move she called “life-changing.”

However, not everyone’s journey with the disorder is as straight forward. Greenspan says anyone struggling with impulsivity, inattention or hyperactivity should reach out to an expert for help before issues spiral, like Trevor Boller's did.

Boller was diagnosed with ADHD 12 years ago but fears about medication left him without treatment. He managed to get by until the pandemic hit. Without stability, he says his mental health worsened quickly.

“I was at the computer and I just couldn’t concentrate. I couldn't sit that long, I felt like a caged animal,” he said.

Then his thoughts took a much darker turn.

“You start thinking, how can I help my vehicle crash? Or how about if I just jump in front of a truck?”

After these suicidal thoughts, Boller reached out for help. With the guidance of his doctor and new medication, he found peace with his diagnosis. He also thinks learning more about ADHD supported his healing journey.

“It was like a light bulb went off in me again. It was like I was in a room that was so dark all those times and someone finally came and turned on a light and you start exploring,” he explained. 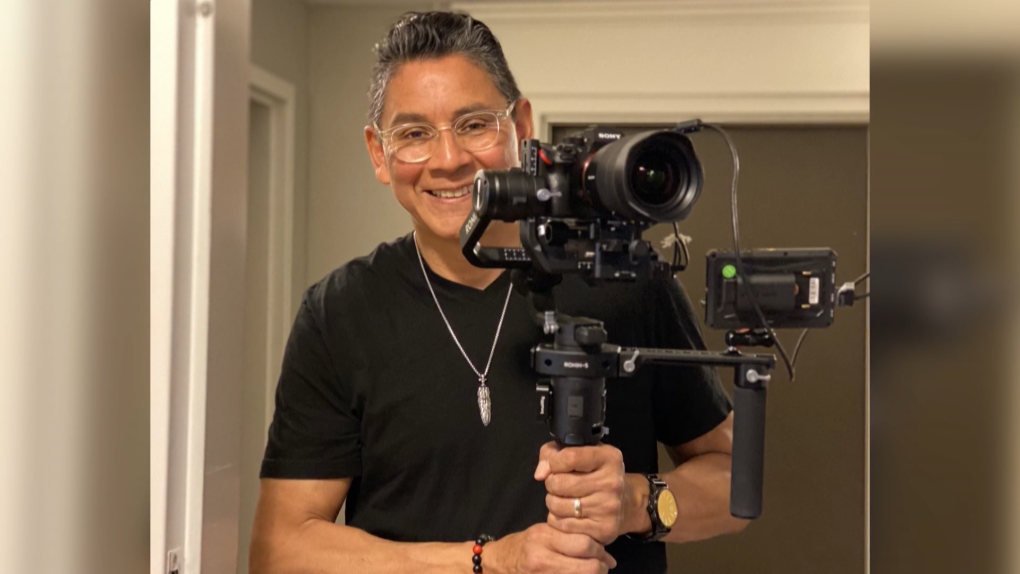 Boller believes it saved his life.

“It’s OK to talk about it. I talk about it with my friends. I seek help about it, and I don’t have to be ashamed of it.”