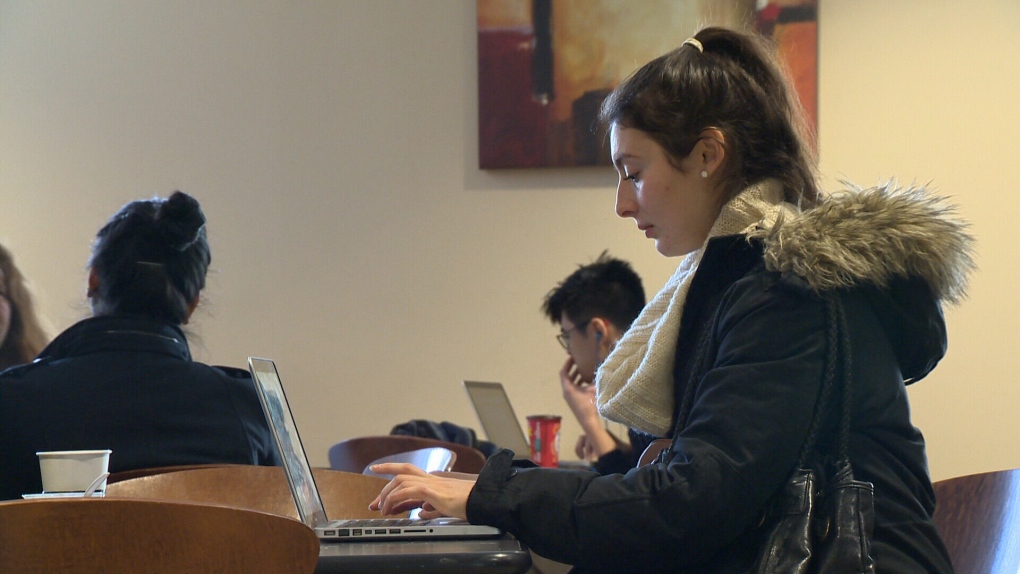 EDMONTON -- Alberta's advanced education minister has tabled a bill to bring in more apprenticeships for students in the trades.

If passed, his Skilled Trades and Apprenticeship Education Act would aim to expand apprenticeship options to new careers, change how trades are regulated, and help retain Albertans post pandemic.

It was built with the recommendations from the Skills for Jobs Task Force and in line with the government's "Alberta 2030" objectives.

"There is no reason why occupations like coding, graphic design, cyber security, ag tech and others cannot be taught through an apprenticeship model."

If the bill is passed, the ministry will begin consultations with unions, employers and polytechnic schools like Northern Alberta Institute of Technology to develop new regulations and a new board.