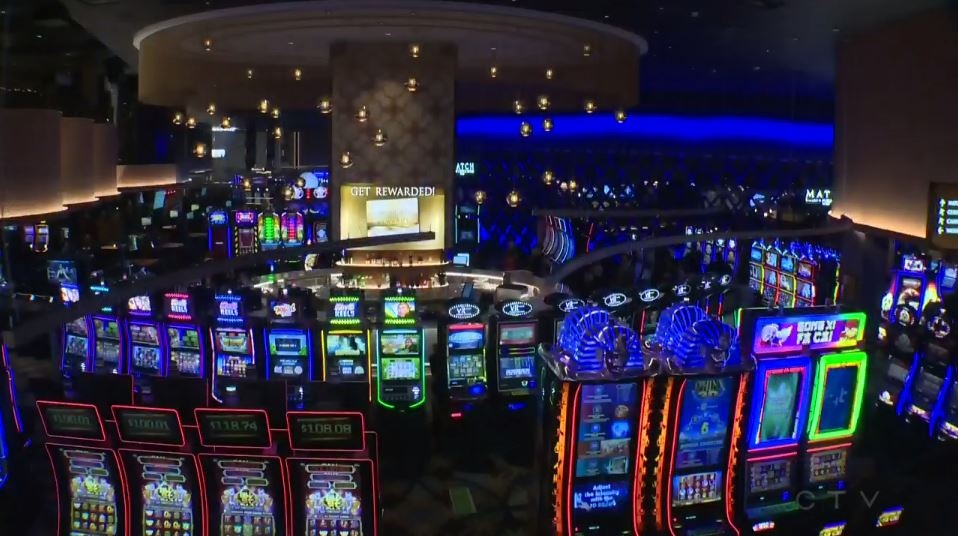 Alberta Gaming, Liquor and Cannabis is launching a review of its charitable gaming model, which some hope results in more favourable rules for Alberta charities.

The review has several points of focus based on feedback from organizations—including distribution and approved use of gaming proceeds and wait times for casinos—although Angelle Sasseville, AGLC director of policy and communications, said a review is something the AGLC has been considering for a few years.

Alberta’s 20 casinos—excluding four host First Nations casinos—are divided into regions in which licensed groups can apply to host an event. Each region has one casino, except Edmonton, Red Deer and Calgary.

Organizations request to host an event by quarter of year and, in Alberta’s three largest cities, preference of venue. Each quarter, the proceeds of a region are pooled and distributed equally between groups that held a casino event in that region.

Last year, charitable organizations in Alberta earned $331 million through the model, 72 per cent of which was earned from casino events alone.

That only groups located in Edmonton and Calgary can request to host in those cities has occasionally been an issue as some believe the city casinos turn a higher profit.

“Wanting to go out of their casino region is something we’ve heard off and on from charities over the years,” Sasseville said.

One city with such a request is St. Albert, which has advocated for rule changes since 2014.

According to the AGLC website, organizations are waitlisted an average of 31 months and see an annualized return of about $8,100 in the St. Albert region. In Edmonton, groups wait 23 months for a venue, for annual proceeds of $39,000.

“At the end of the day, charitable organizations are trying to help people,” Hansen said. “Everybody needs funds, and everybody should have, in our opinion, equal footing on trying to get the same kind of funding.”

The councillor said she was pleased to see the AGLC consulting stakeholders. St. Albert plans to bring forward recommendations made in the last review, by former MLA Doug Griffiths in 2010.

“More and more people are using the (St. Albert) casino and more are realizing it’s a great way to fundraise, but one little casino can’t service so many and provide the funds that are necessary for these organizations,” Hansen said.

“We don’t know what the right answer is… we just know something in the model needs to change so that it’s more equitable for everybody.”

Boyle Street Community Services is another organization looking forward to the consultation process.

In 2018, the charity raised $82,830 through the AGLC program. Jordan Reiniger, the organization’s director of development, estimated the service makes about $10,000 every year from bingo, while the rest of its charitable gaming proceeds are earned during casino events.

“Generally it’s been very positive for us,” he said. “It’s a really nice additional source of revenue for really critical programs that don’t have the funds required, or needed, to keep them going.”

Reiniger hopes the review does not see the model stray from its core mandate, but acknowledged charities could benefit from more flexibility in using proceeds.

For example, Boyle Street uses raised funds for staffing costs—but the administrative expenses associated with doing so are ineligible under AGLC’s definition of approved charitable purposes. He also considers Boyle Street lucky to employ people to do the paperwork assigned with charitable gaming fundraising, whereas volunteer-run organizations may not be so lucky.

In Reiniger’s opinion, the review presents an opportunity have conversations about how to address funding gaps charities are experiencing.

Charity consultations will take place Jan. 14 to Feb. 8. The AGLC plans to open the process to public feedback starting mid-2019.

The review’s results will be shared publicly in a report.