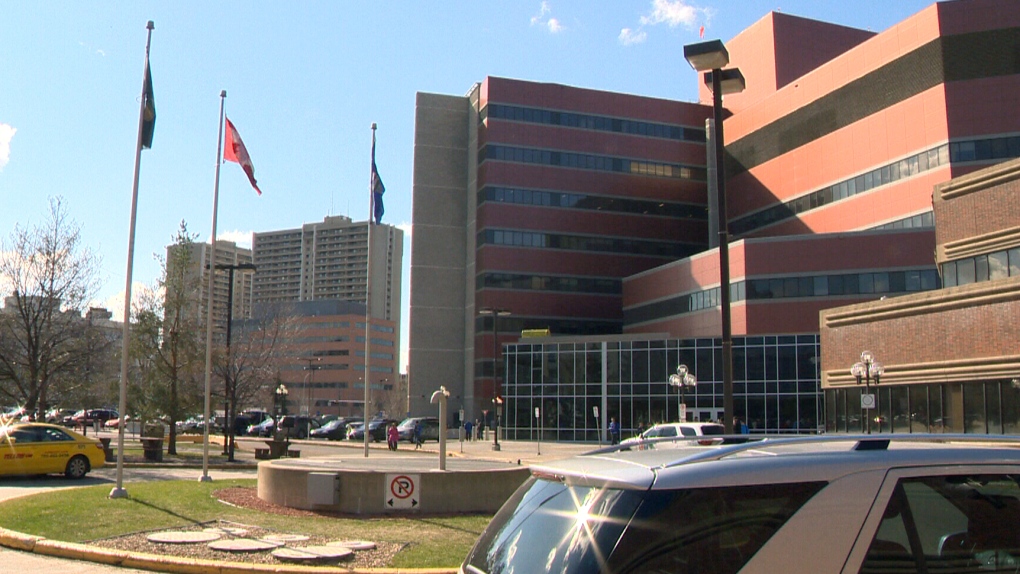 Alberta Health Services says the closure of two of 14 operating rooms at the University of Alberta hospital is part of the site's "normal surgical slowdown" during summer months.

AHS also cites "physician coverage challenges" as a factor in the temporary closures. It says no surgeries will be postponed or rescheduled.

“It is common, especially in the summer – when staffing levels are historically lower as our healthcare workers take more personal time or vacation – for resources to be adjusted to align with available staff,” said Dr. David Zygun, AHS's Edmonton zone medical director.

“Our teams are working hard to balance patient care and service delivery with our available staff and physicians.”

AHS notes that similar closures have happened over the last three years, including the temporary closure of two ORs the last two summers and the closure of three ORs in 2018.

The health authority says the hospital remains open to patients.

"At a time when we should be ramping up surgeries to clear the back log, AHS is closing operating rooms because they don't have enough staff," said Opposition New Democrat Christina Gray, noting similar closures in facilities across the province.

"This is not business as usual," she said.

Quebec premier François Legault said it’s 'unacceptable' that people have been protesting against the vaccine passport outside hospitals and schools recently and said the province could turn to the law to put an end to these demonstrations.

Canada has now fully vaccinated 79.13 per cent of the country's eligible population.