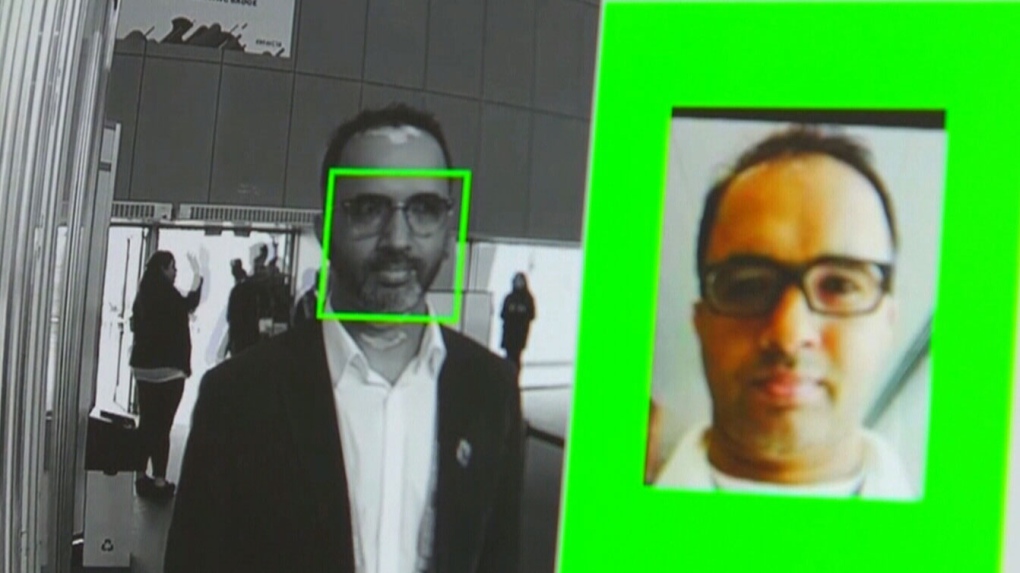 EDMONTON -- Clearview AI, a facial recognition technology that was hacked in February and is being investigated by several privacy commissioners, is ending its service in Canada.

Privacy protection authorities were told the move was in response to their joint investigation, Alberta's office of the information and privacy commissioner announced Monday.

Clearview's leave also marks the "indefinite suspension" of its only remaining Canadian contract with the RCMP.

The technology is being investigated by the Alberta, B.C., Quebec and federal privacy commissioners.

The investigations, which remain open, are looking into Clearview's use in Canada – including details on its end of Canadian data collection, and deletion of those files.

The plan is to publish the findings "given the importance of the issue for the privacy rights of Canadians."

Alberta Information and Privacy Commissioner Jill Clayton announced in February her office would be investigating Clearview AI's use in the province, as well as whether Edmonton's police force's use of it was legal.

After Clearview's breach, Edmonton Police Service three special unit investigators signed up on their own accord for the software in December 2019, and used it in an auto-theft investigation. No data was entered into Clearview, EPS said.

CTV News Edmonton has reached out to the city force for comment.

Several other police organizations, including Canada's RCMP, have admitted to using the technology.

Clearview AI scrapes photos from online platforms and was estimated, in a New York Times report, to have collected some three billion images.

The privacy commissioner has said Clearview AI has so far cooperated with its investigation.