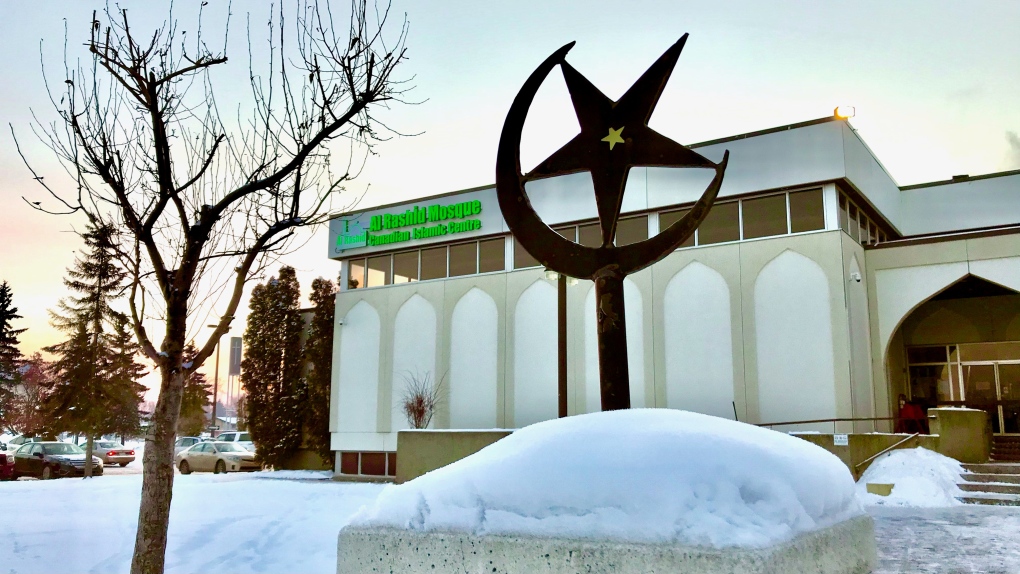 A mosque that offers a warm place to sleep to Edmonton's most vulnerable will keep its doors open into January.

Al Rashid Mosque decided on Thursday to extend its night shelter to Jan. 9.

Opened Dec. 16, the shelter was originally scheduled to close at the end of the month.

An extreme cold warning for Edmonton was still in effect Friday morning, with Environment and Climate Change Canada forecasting wind chill values between -40 and -50. A warm up to about -10 C is expected over the weekend, before temperatures drop to -20 C again next week.

Al Rashid says it is in "dire need" of both donations and dayside volunteers.

"Your support will go towards paying for overnight security to ensure the safety of our guests and volunteers, buying disposable blankets, pillows, cleaning supplies, bus tickets, food, and healthy snacks," organizers said in a statement.

Over three years Al Rashid Mosque has operated a shelter, it has hosted an estimated 300 people.