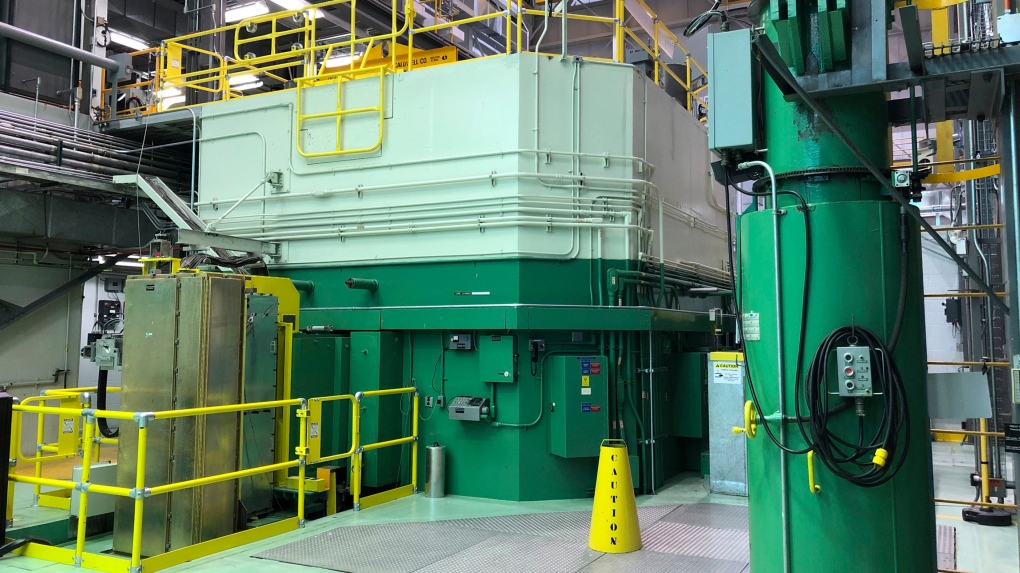 EDMONTON -- Alberta is to join three other provinces to explore the feasibility of small modular nuclear reactors as a clean energy option.

Jason Kenney, along with premiers of Ontario, Saskatchewan and New Brunswick, are to sign a memorandum of understanding today related to exploring small-scale nuclear technology.

The Alberta government said in August that it would enter into the agreement to help diversify its energy sector.

Alberta says small modular reactors could supply non-emitting, low-cost energy for remote areas in the province as well as industries that need steam such as the oilsands.

It says the units are smaller than traditional nuclear reactors with lower upfront capital costs and enhanced safety features.

This report by The Canadian Press was first published April 14, 2021.