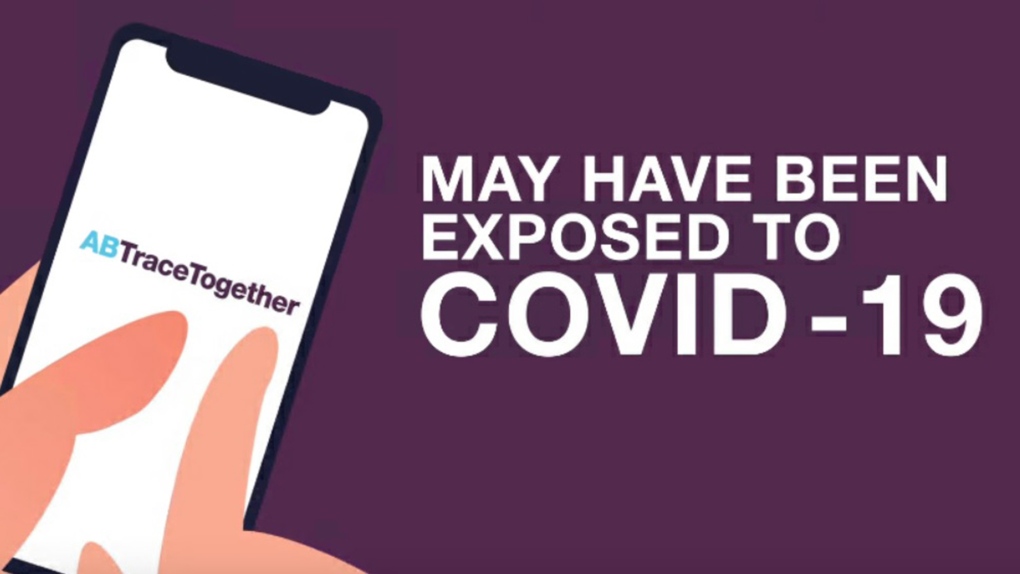 EDMONTON -- Three months after the Alberta government launched its COVID-19 contact tracing app, it's abandoning it in favour of Ottawa’s.

The app was the first of its kind in Canada, it tracked other users who came within two meters, then, if a user contracted COVID-19, officials could quickly track down people who came in close contact.

But the app had some problems, for it to work on an iPhone, the phone had to be unlocked and the app open.

In the end, only 5 per cent of Albertans downloaded the app, and the province said at least 20 per cent had to for it be effective.

Health officials want users to switch over to the federal tracing app, which is now being rolled out across the country.