Alberta cabinet minister resigns amid allegations of drinking on the job

In a written statement to CTV News, Dreeshen says he offered Premier Jason Kenney his resignation as the minister of agriculture and forestry.

“I accept that my personal conduct with regards to alcohol has become an issue for the government as a whole,” Dreeshen wrote.

“I deeply regret that this is the case, but have decided that it is best for both myself and the province to resign my position and focus on my personal health and wellness.”

Kenney said he recalled having a drink in Dreeshen's office on one occasion, a meeting with forestry industry representatives.

" I … don’t object to members of the legislature socializing … having a social drink every now and then … political life is a very social activity … but people should be mature and responsible in terms of consuming alcohol," Kenney said.

"We expect all members to demonstrate maturity and responsibility … and of course respect for others … so those are just basic and fairly common sense standards of conduct for anybody in a workplace." 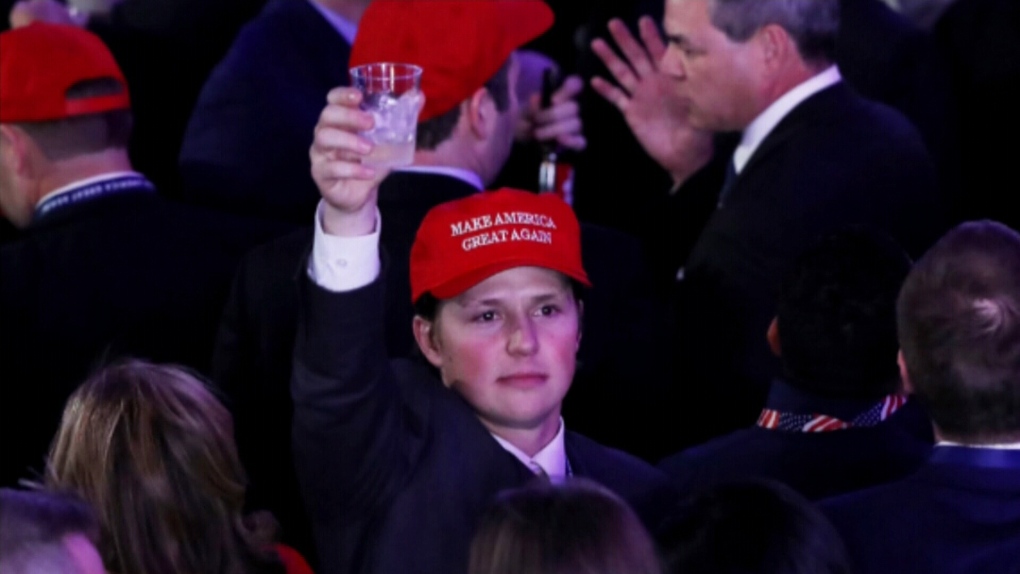 In a lawsuit filed in October, a female former senior member of the UCP government alleged Dreeshen would drink while at work, in at least one case heavily.

Ariella Kimmel alleged Dreeshen and others were "heavily intoxicated" one night last fall.

According to her claim, Kimmel told Dreeshen she was concerned about his excessive drinking and advised him to stop.

Her lawsuit alleges the pair left the office together and, while they were walking together, Kimmel alleges that Dreeshen "angrily confronted" her about the situation and "aggressively yelled at her" until she was in tears.

Kenney said Nate Horner, associate minister of rural economic development, will take over as minister of forestry and agriculture.

"I thank Devin for his service on executive council and look forward to working with Nate in his expanded responsibilities."

"The government as an employer … has an obligation to provide a safe working environment for everyone," she said.

"They have obviously failed to do that."

Ottawa is reimbursing a record number of veterans for medical marijuana, with new figures showing the federal government shelled out more than $150 million in the last fiscal year -- more than double the amount just three years ago.

Actress Anne Heche has 'long recovery ahead' after car crash

Anne Heche remains hospitalized and in intensive care after a car she was driving crashed into a residence in Los Angeles on Friday and became engulfed in flames.