EDMONTON -- Millions of people around the world have come to know and love a famous Canadian who first appeared as a contestant on Season 19 of The Bachelor, and then again as the lead on Season 11 of The Bachelorette.

Kaitlyn Bristowe hails from Leduc and while she didn’t find forever love on either season, she did manage to win the hearts of her hometown. So much so, her fiancé and fellow Bachelor alumni Jason Tartick called up a local jewelery store to have them design her engagement ring.

“I was super honoured to be chosen, to be part of such a milestone moment for such an amazing couple,” Chau Lui, the co-owner of Paris Jewellers, said.

“I think that Kaitlyn is really proud of her hometown, and always remembers where she came from.”

The ring finger sparkler is an oval diamond nestled in 14-karat rose gold -- certified Canadian gold with platinum prongs. And… did we mention it’s 5.09 carats? 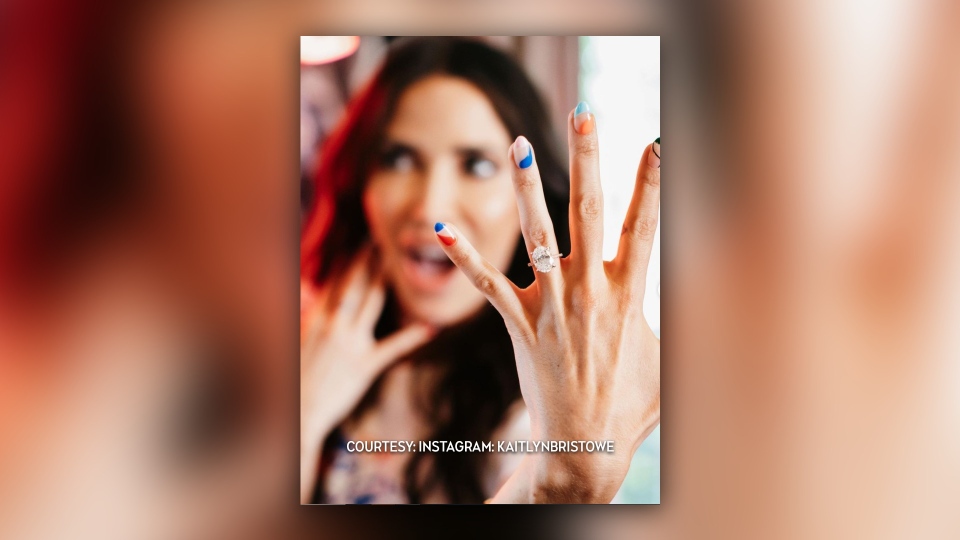 Lui told CTV News Edmonton her family opened their first store in St. Albert in 1987. It was a quaint, 400 sq. ft. space. Now, there are 23 stores across four provinces.

“Our family emigrated from Vietnam when I was a very young age. Growing up I saw my mom work really hard,” Lui recalled.

“When we did first open that store in St. Albert, she still didn’t know how to speak English so she bought a Vietnamese-English dictionary and would use it every time a customer would come in and try to translate and communicate with customers. And I really held that story as we grew the business.”

Lui said when she began the process of designing Bristowe’s ring, she looked to the TV celebrity's fashion choices which inspired the “intricate lace diamond gallery in her ring.” 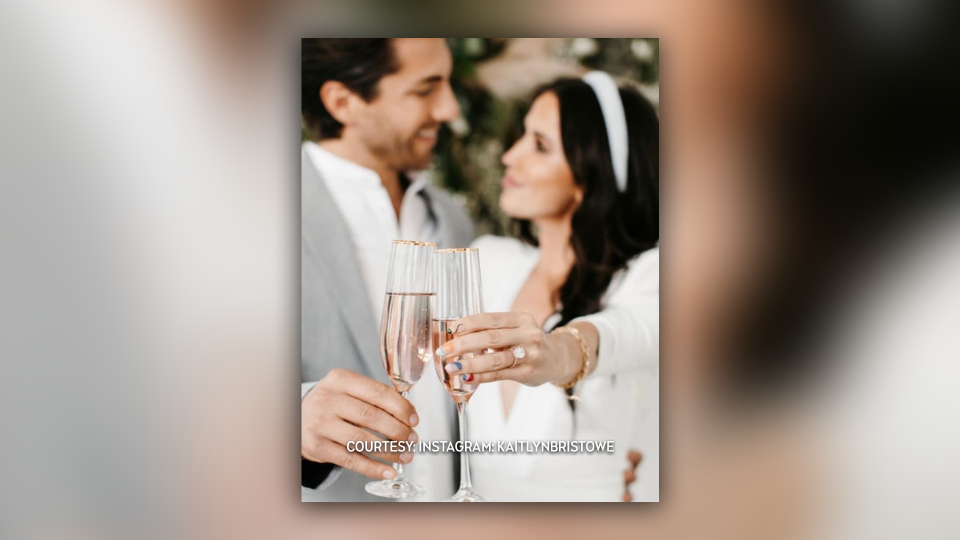 Since there are so many options to choose from when picking the perfect ring for you, Lui said people should know what they’re shopping for when they come into the store.

“Having an idea in mind of something that reflects their style, and every time they look at this they are going to be reminded of your journey, and your love,” Lui said.