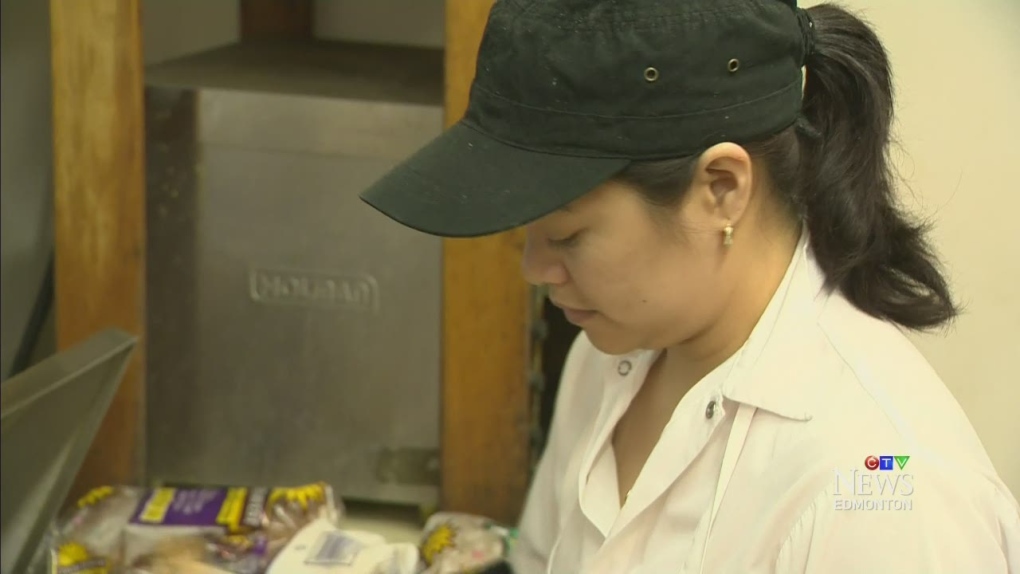 The government expects 1,350 jobs will be freed up for unemployed Albertans through reducing temporary foreign worker applications.

“We’ve reached an agreement with the federal government to refuse more than 800 labour market impact assessment applications. Positions that would have been filled by temporary foreign workers will instead be open to people in the province,” Labour and Immigration Minister Jason Copping said in an announcement Monday.

Alberta will also accept 2,250 fewer nominations through the Alberta Immigrant Nominee Program. The 4,000 remaining spots will only be available to temporary foreign workers already living and working in the province.

Copping called the changes a form of protection for workers who came to Alberta under either program, as the province faces a sustained unemployment rate of 11 per cent.

“Studies have shown that unemployment rises during a recession disproportionately affect recent immigrants and visible minorities. Newcomers will always play an important role in Alberta’s economic recovery, but first we need to set them up for success,” the minister said.

“We’re in extraordinary circumstances that demand nothing less as far as solutions go.”

He promised the changes wouldn’t affect employers in the agriculture, technology, care giving and emergency response sectors, but that Alberta would be accepting fewer people in the accommodation and food services, retail, transportation and construction industries.

But while the province downsizes these two programs, it will be introducing two new paths to permanent residency for people studying business and technology.

The former is meant to keep international graduates of Alberta’s post-secondary schools in the province to launch businesses.

The latter is meant to attract American graduates to Alberta.

“We’ll go toe to toe with other jurisdictions to compete for talent.”

To be eligible for the entrepreneur program, applicants must have completed a minimum of two years of full-time post-secondary education to earn a degree or diploma from an Alberta institution, and a minimum of six months of full-time work experience managing or owning a business. Applicants would have to create or buy a business in which they own at least one third of it.

More information on the foreign graduate program is to be released in coming weeks.