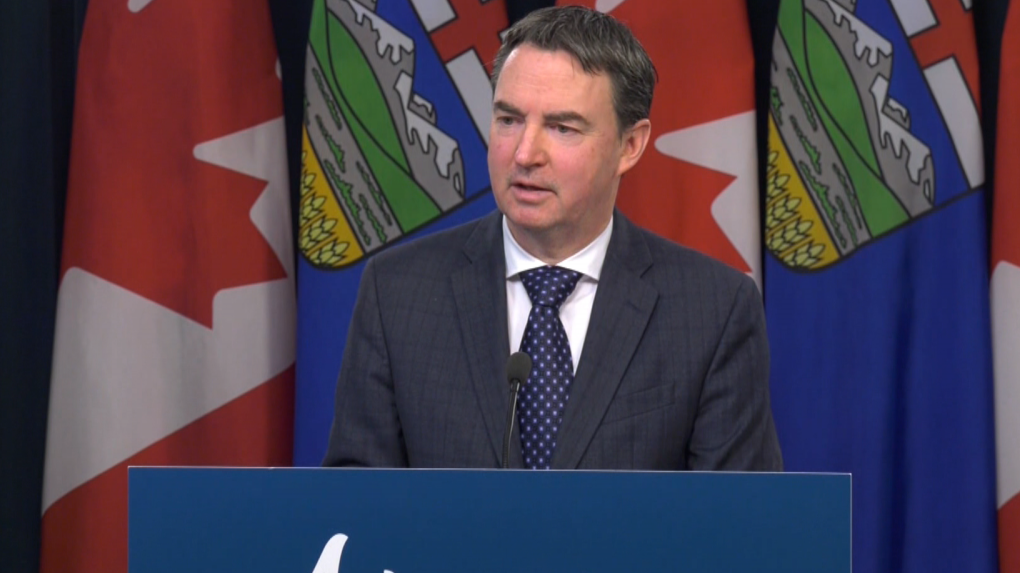 A lawsuit filed by the Alberta Medical Association (AMA) is being dropped after the province agreed to stop terminating its compensation deals.

The changes will come if and when Bill 4, the Alberta Health Care Insurance Amendment Act, passes in the legislature.

The United Conservative Party government gave itself the ability to change doctor contracts back in 2019.

In February 2020, the UCP terminated a master agreement with the AMA, prompting an outcry and a lawsuit.

"I came into the role in September of last year and my focus and direction I had from the then-premier (Jason Kenney) was a focus on reaching an agreement with the AMA, because there's so many shared interests in the context of managing through the pandemic. So, part of this was part of our discussions," Copping said.

“We appreciate this swift action…This process will encourage renewed collaboration to serve Albertans and our health-care system,” said Dr. Fredrykka Rinaldi, president of the AMA.

The government and the AMA announced a new four-year contract in September.

The federal government posted a budgetary deficit of $3.6 billion in the first eight months of the fiscal year.

What looks like a giant teddy bear’s face peering into space from the surface of Mars is actually a satellite image of some craters and a circular fracture, scientists say.

The Supreme Court of Canada has ruled that a mandatory minimum sentence of four years for firing a gun at a house is unconstitutional.

Conservative Leader Pierre Poilievre doubled down on his belief that "everything feels broken" Friday, as he laced into Prime Minister Justin Trudeau for suggesting otherwise.

Thousands of Maritimers still without power after Thursday storm

Thursday’s wet and windy storm has knocked out power to thousands of people in the Maritimes, most of which are in Nova Scotia.

Freedom rally supporters are expected to congregate near the southern Alberta border town of Coutts on Saturday and RCMP officials say motorists in the area should expect to face highway delays.