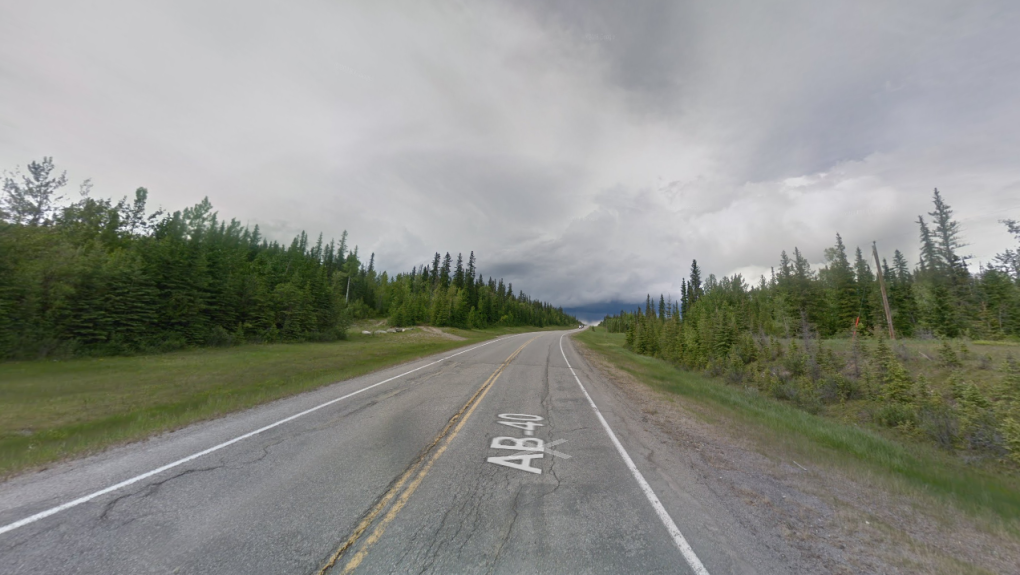 EDMONTON -- A busy highway west of Edmonton will get much needed upgrades with a $50-million project announced by the Alberta government.

Highway 40 in Yellowhead County between Hinton and Grande Cache will have a 36-kilometre stretch widened to increase lane and shoulder widths.

This portion of Highway 40 sees over 1,200 vehicles a day. Martin Long, MLA for West Yellowhead, said the  new construction is important for the safety of travellers in the area.

"These needed improvements south of Grande Cache will help give industry, residents and visitors peace of mind while exploring one of the most scenic places in our great province," he said in a news release.

The government says construction on the two-year project could begin as early as 2021 and create 256 jobs.